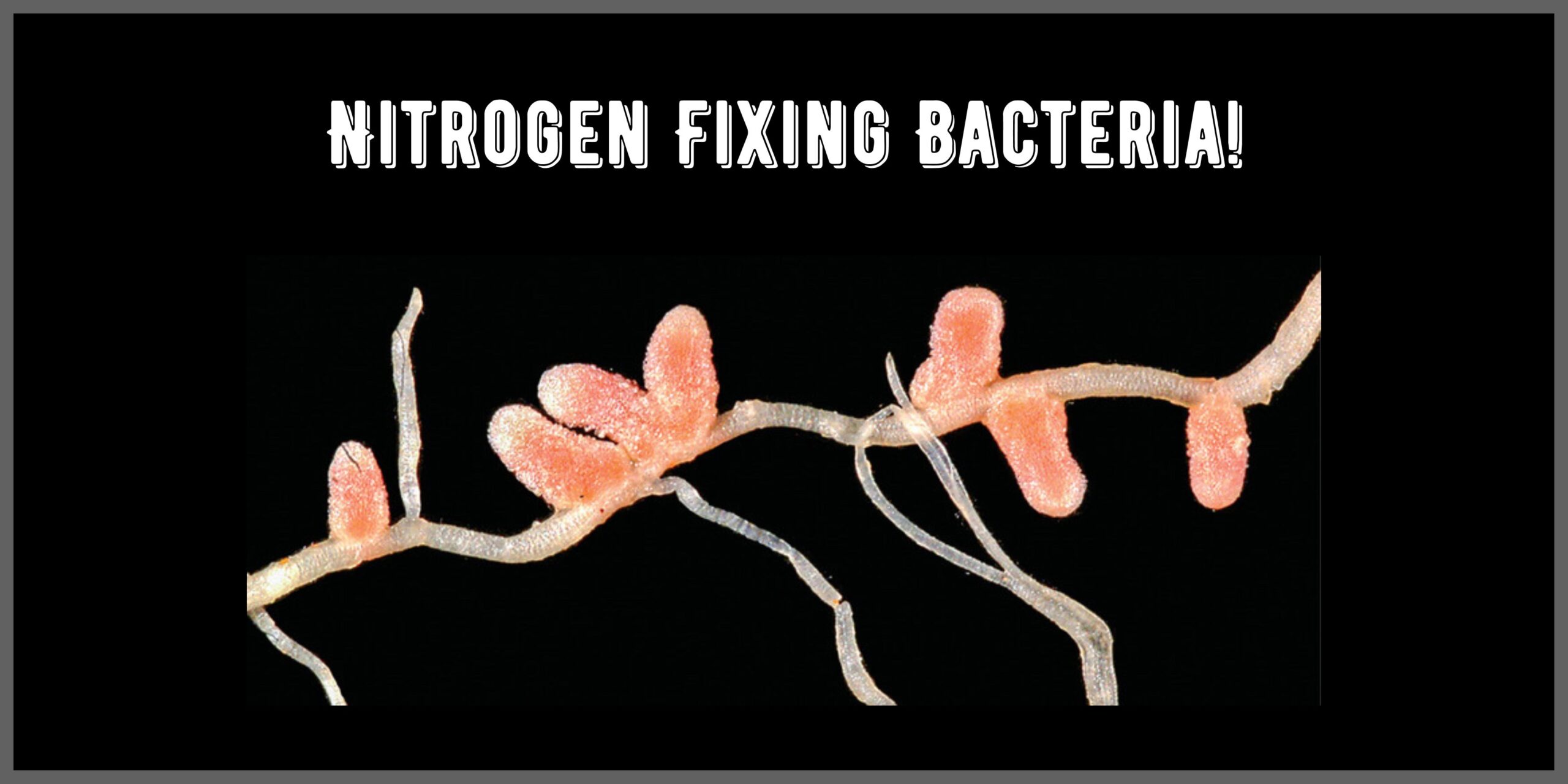 Nitrogen is a critical factor in how well plants grow and how much they produce. It is a vital part of chlorophyll, the most crucial pigment needed for photosynthesis, and amino acids, which are the building components of proteins.

Adenosine triphosphate (ATP) is a hydrotrope and organic chemical that gives living cells the energy they need to do different things. Nitrogen could also be in important biomolecules like ATP and nucleic acids. Even though it is one of the most common elements in the Earth’s atmosphere, most of it is in the form of nitrogen gas (N2), which plants can’t use.

All living things on Earth need nitrogen, but most of them can’t use it unless it’s mixed with other things. The nitrogen fixation process makes these chemicals. This process can only happen in nature with the help of microbes which explains the importance of microbes in agriculture. In farming, nitrogen levels in poor soil are often raised with fertilisers.

Making ammonia from nitrogen in the air, which plants can then use, is included in the functions of nitrogen-fixing bacteria. Biological nitrogen fixation is the name of the process.

Plants get the forms of “combined” nitrogen through the following ways:

1) adding ammonia and nitrate fertiliser from the Haber-Bosch process or manure to the soil,

2) releasing these compounds when organic matter breaks down,

3) turning nitrogen in the air into these compounds through natural processes like lightning, and

Even though nitrogen-fixing bacteria have been found in the animals like termite guts, it is still unclear how important they are to their hosts. Most nitrogen is fixed by noduled plants (both legumes and actinorhizal). Still, many of the other symbioses are essential in their own ecosystems. Cyanobacteria are the endosymbionts in all nitrogen-fixing symbioses that don’t have nodules.

There are two sorts of bacteria that can fix nitrogen. The first group, the free-living, nonsymbiotic bacteria, includes the “Cyanobacteria,” or blue-green algae; “Nostoc” and “Anabaena,” and genera like “Azotobacter,” “Clostridium,” and “Beijerinckia.”

The second type is the mutualistic symbiotic bacteria. Some examples are “Rhizobium,” which exists with leguminous plants like peas; “Frankia,” which associates with some actinorhizal dicotyledonous species; and “Azospirillum species,” which link with cereal grasses.

Multiple steps are involved in the functions of nitrogen-fixing bacteria. Symbiotic bacteria that fix nitrogen move into the root hairs of host plants, where they multiply and encourage the growth of root nodules, clumps of plant cells and bacteria that are very close to each other. Inside the nodules, bacteria turn free nitrogen into ammonia, which the host plant uses to grow.

To ensure legumes like soybeans, peas, clovers, beans, and alfalfa grow well and form enough nodules, the seeds are usually treated with commercial cultures of the proper Rhizobium species. This is especially important in soils to maintain its health that don’t have enough of the good bacteria or don’t have any at all.

Most symbiotic systems that have been thoroughly researched have a few characteristics: first, if they have a supply of combined nitrogen (ammonium, nitrate, and organic N) from the soil, they will tend to use that instead of fixing N2.

In most cases, this prevents the symbiosis from happening, which is often seen in agricultural systems but is likely to occur in natural ecosystems as well. The main exception is lichens, where the fungus is probably responsible for getting minerals from the soil or another substrate; a green alga or a nitrogen-fixing endophyte fixes carbon.

Developing mutually beneficial relationships with some members of all the prominent plant families and some fungi is included in the functions of nitrogen-fixing bacteria. Nitrogen is a vital part of plant growth and development, but its most common form, nitrogen in the air, is in short supply. Instead, plants use nitrogen compounds that are already made, such as ammonia and nitrate.

This nitrogen is put into cropping systems as nitrogen fertilisers made in factories. Using these fertilisers has caused problems with the environment around the world, such as the creation of “dead zones” along the coasts. On the other hand, biological nitrogen fixation gives plants a natural way to get nitrogen. It is an integral part of many ecosystems on land and in water all over our biosphere.