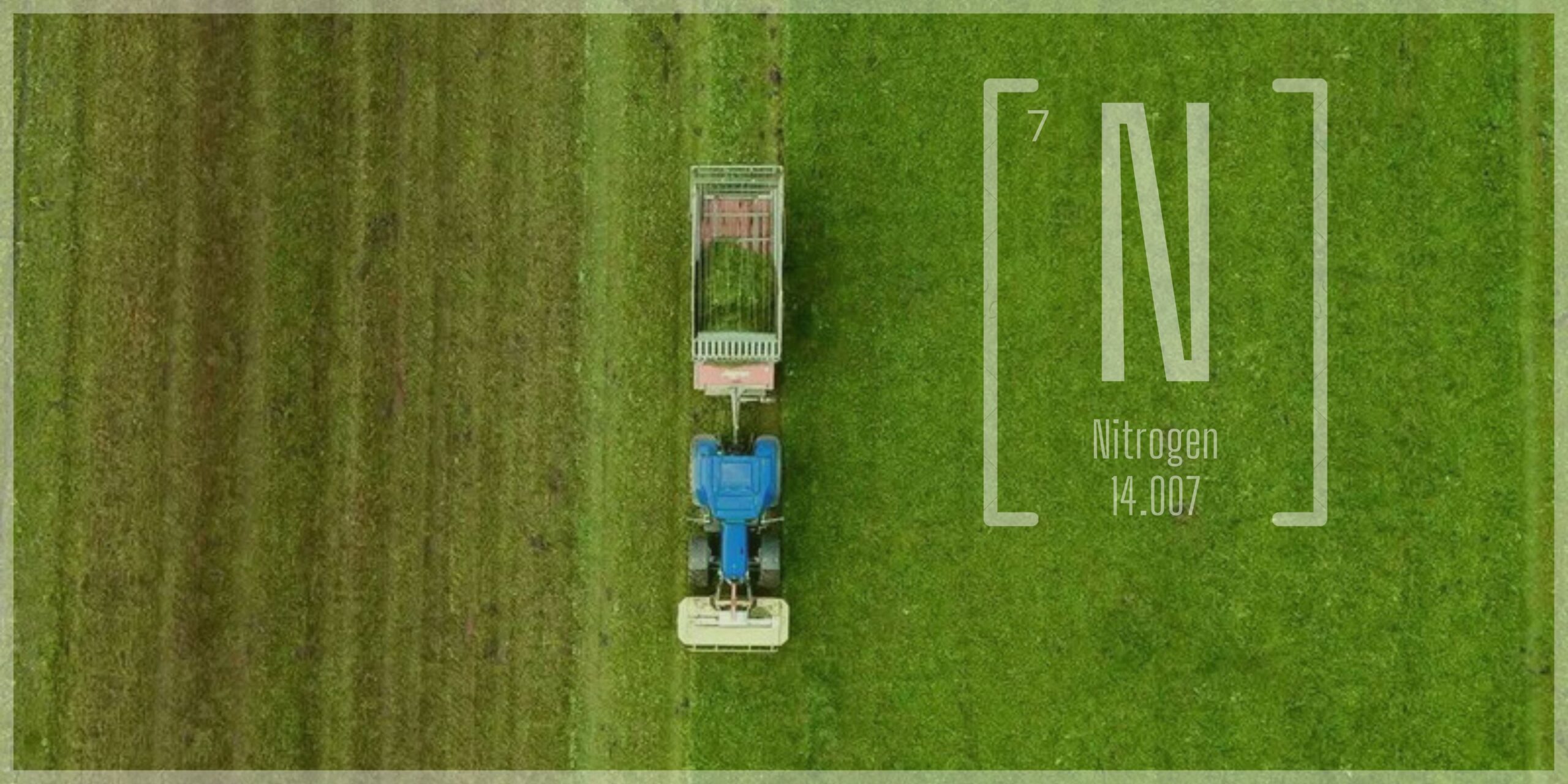 The importance of nitrogen in farming is discussed in detail in this article. Nitrogen is a nutrient that plants need to grow, develop, and make new plants. Despite being one of the most prevalent elements on Earth, nitrogen deficiency is probably the most commonplace nutritional issue that plants encounter globally. Nitrogen from the air and the earth’s crust is not readily available to plants.

Most of the world’s crops wouldn’t be able to grow without nitrogen. Nitrogen is like water for rice, wheat, and corn. Fertilisers of around 100 million tonnes of nitrogen are employed yearly to help crops grow more robust and better. But there are problems when nitrogen runs off and makes the air, water, and land dirty. A third of agriculture’s greenhouse gas emissions are thought to come from the release of nitrogen.

The goal of crop production with nitrogen is to make sure that as much of it as possible is available for plants to take up and turn into grain during the growing season. We know nitrogen is vital for crop growth and production, but do we know what it does and how to ensure it’s there?

The significance of nitrogen

The plant needs nitrogen in the soil to ensure energy when and where it needs it to get the best yield. This essential nutrient can be found even in the roots, where proteins and enzymes control how much water and nutrients the plant takes in.

About 78 percent of the Earth’s atmosphere is nitrogen gas or N2. This molecule comprises two nitrogen atoms joined by a stable triple bond.

Even though it makes up a big part of the air we breathe, most living things can’t get to it in this form. Before nitrogen in the air can be used to feed plants, it must go through a natural process called nitrogen fixation. This process is the main function of nitrogen-fixing bacteria.

The importance of nitrogen in farming includes nitrogen being a macronutrient that plants need to grow and stay healthy. One of the benefits of biological nitrogen fixation would be that it gives crops a natural source of nitrogen which is “slow release” and fits their needs. This way, the amount that will be wasted as pollution should be much less. Even so, there are still worries when a legume is tilled in to help a later crop because this may cause a momentary peak in nitrogen contamination losses.

The nitrogen cycle is the method by which nitrogen changes between its organic and inorganic versions as it moves from the air to the earth, through the soils, and back into the air.

Driving grain yield and plant growth are included in the importance of nitrogen in farming. Nitrogen is also a part of the chlorophyll molecule, which lets the plant absorb energy from the sun through photosynthesis. This makes the plant grow faster and gives more grain.

Some farmers who are into organic farming and businesses don’t want to use synthetic nitrogen fertilizer as it is a chemical fertiliser that has many negative consequences. The fertiliser would have to be replaced by natural nitrogen sources to be profitable. There are many organic methods available to increase the nitrogen in soil.

Planting legumes like lentils, beans, or peas between other crops is a natural way to turn nitrogen in the air into a pattern that plants can use. Since this technique offers nitrogen to the soil, simulated nitrogen fertilisation is not needed. There are a few concerns with this approach, especially if the ground doesn’t have enough phosphorus, so research is being done to increase the rate at which nitrogen is fixed naturally.

How to cut down on nitrogen pollution?

A lot can cut down nitrogen pollution by taking care of livestock manure well. This is an important benefit of livestock farming. Manure can be suitable for soils and plants if used correctly, but if it runs off, it can pollute groundwater and surface water.

The importance of nitrogen in farming entails being a crucial part of amino acids. Amino acids are the building blocks of enzymes and proteins in plants. Proteins are the structural blocks of all living things, and enzymes help all the different biochemical reactions that happen in a plant to happen.

When you can smell your dung pile, you’ve already given away some of the good things it has to offer. When air pollution goes down, farmers have more nutrients to use, so they don’t have to buy as much expensive nitrogen.