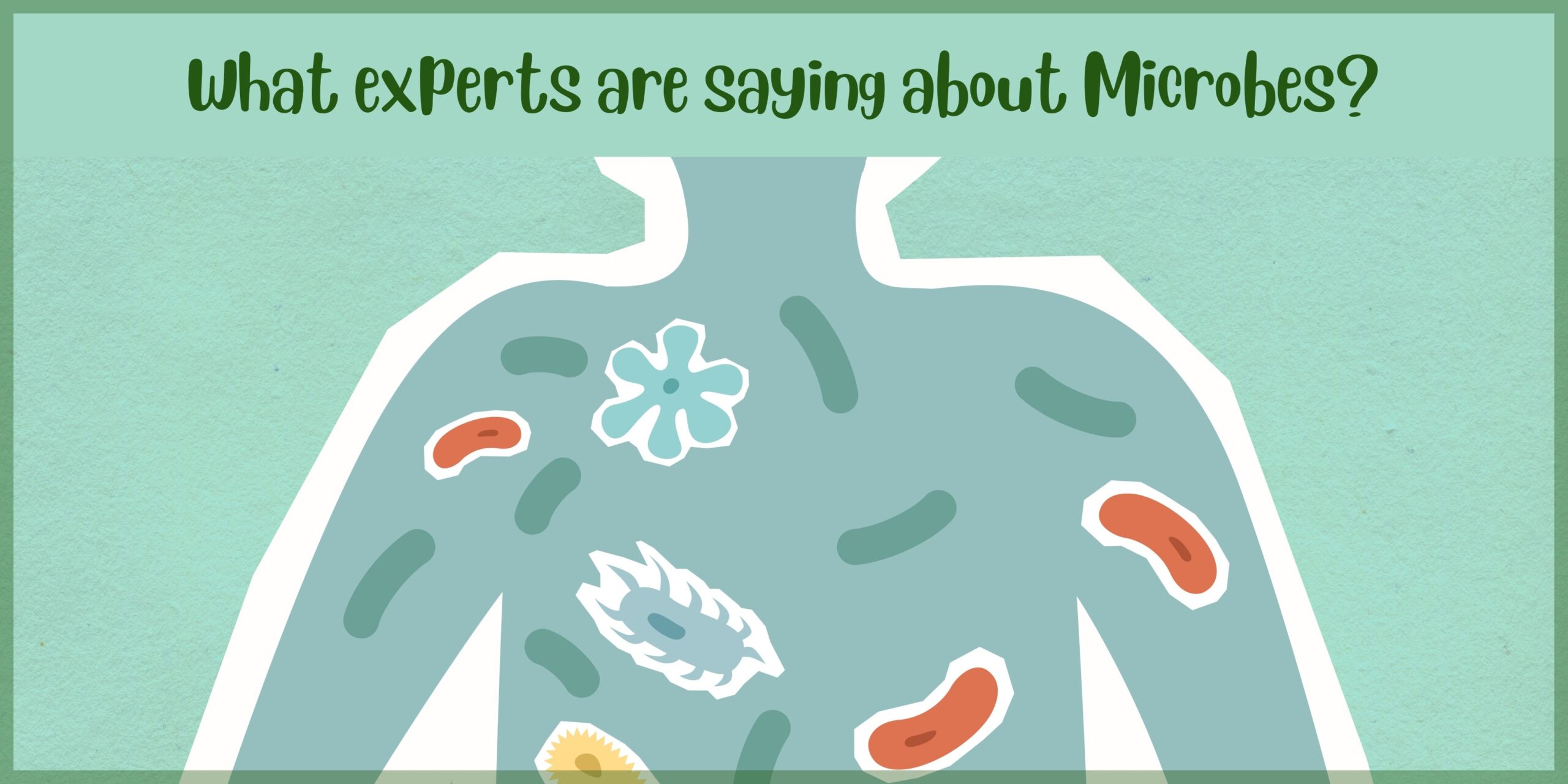 What experts are saying about Microbes?

The importance of microbes is discussed thoroughly in detail in this article. When was the last time you did a little research on microbes or microorganisms? Is it safe to say that they’re… animals? Bacteria? Consumers? Microbes include bacteria, archaea, and single-cell eukaryotes – cells with a nucleus, such as an amoeba or a paramecium — that are too tiny to be seen without a microscope; viruses can also be referred to as microorganisms. Even though microbes can come in a wide range of forms, they are all roughly the same size. Some are slightly larger or smaller than others, but the most are in the same ballpark. To observe them under a microscope, we have to add a stain on them, which dulls their colour considerably. Is it possible that microbes are animals? Single-celled organism microorganisms are not. All heterotrophic eukaryotic creatures larger than a single cell and with a nucleus in most of their cells are considered animals. Heterotrophic simply indicates they consume rather than photosynthesise, distinguishing them from plants. Microorganisms from a wide range of species are used in organic farming to shield plants from illness and to maintain a healthy and productive soil environment.

Microbes are a crucial and necessary component of the web of life, performing a number of critical ecological activities ranging from organic matter recycling to assisting in the carbon and nitrogen cycles. The importance of microbes entails the fact that they run the fundamental drug cycles required for the plants to obtain nutrients via the response of organic materials in the soil. Nitrogen-fixing bacteria is one such bacteria that are critical in the nitrogen cycle. Pathogenic bacteria have long been a major cause of death and researchers have been fascinated by our species’ long-term existence since prehistory. Medical and scientific research over the ages has resulted in a variety of therapies that aren’t always as successful as they may be. Pathogens have been able to move from animal to human hosts as a result of the domestication of animals for sustenance. Microbes have had a close association with humans for a long time, and they have been used for a variety of reasons. Aside from the food and beverage sectors, microorganisms have also been used in the health sciences, energy, and waste management industries as well as many other industries.

The importance of microbes include certain bacteria and fungi, termed biocontrol organisms, which have the ability to impede the development of detrimental microorganisms. Additionally, scientific enzymes as well as enzymes for food manufacturing, which are also important sources of pharmaceutical drugs such as antibiotics could be secluded from bacteria, yeasts, and fungi. Microbes, comprising actinomycetes, bacteria, and fungi, produce thousands of industrially essential items and new microbiology-created products reach the market every year. Microorganisms are vital to practically every ecological process; they are prevalent in all ecosystems, from aquatic to terrestrial, air, and even within the human body. Microorganisms are an integral element of the web of life, even in severe situations including hydrothermal vents and volcanoes. Plants, animals, and other microorganisms use microbes to break down organic materials and microbes also play a significant role in the nitrogen and carbon cycles. Microorganisms aid in the production of oxygen and carbon dioxide, as well as the conversion of atmospheric nitrogen into forms that are useful to a variety of organisms. They also aid food digestion in animals by being a member of the gut microbiome. Several microbe species are symbiotic in character, and the overall number of bacteria and archaea on the planet is believed to be around 1030. In addition to macro and micronutrients, amino acids, and growth-promoting chemicals, this mixture called Panchagavya contains helpful bacteria.

Ever since the discovery of the microscope in the early 17th century, microbiology, or the study of microorganisms, has evolved. Girolamo Fracastoro’s idea of infectious ailments in the 16th century laid the groundwork for the study of contagious illnesses. Microorganisms such as viruses, bacteria, fungus, and plasmodia have been studied in greater depth in modern times. The importance of microbes involves the release of greenhouse gases into the atmosphere, which is why microbes are critical in connection to the environment and climatic modification. Thus, microorganisms may be viewed as providers of so-called “ecosystem services,” which are critical for the environment, as well as human life and activity. Today, several drug discovery research make use of microbes and over half of the medicines available today are either natural compounds or derivatives of them. The pharmaceutical business makes extensive use of the tens of thousands of secondary metabolites already known to science. Antibiotics, antivirals, and antifungals are often prescribed in hospitals and clinics across the world. Agribusiness relies on the cycles and behaviours of both plants and animals in their natural habitats. Microbes have had a significant impact on farming and agriculture over the ages. Plant development in successful organic farming is stimulated by soil microorganisms, such as bacteria, fungus, and archaea, which play critical roles in the cycling of nutrients like nitrogen and carbon.