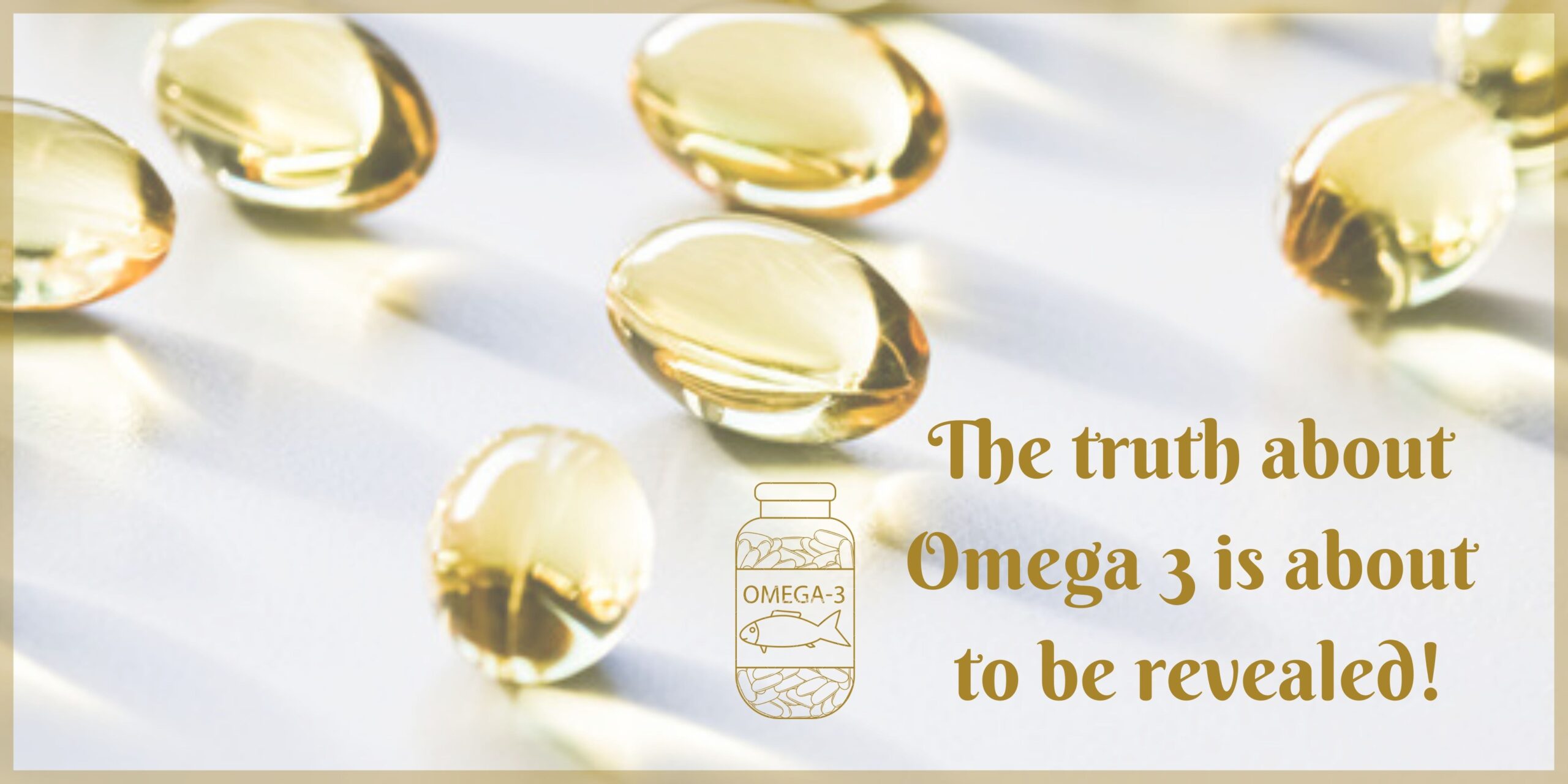 The truth about Omega 3 is about to be revealed!

The benefits of Omega 3 fatty acids and their uses are elucidated in detail in this post. Essential fatty acids, such as omega-3 fatty acids, are incredibly beneficial to your body and brain, and Omega-3 fatty acids are one of the few nutrients that have been examined extensively. Omega-3 fatty acids are necessary fats with a plethora of health benefits. However, not all omega-3 fatty acids are created equal, with the three most critical being ALA, EPA, and DHA. ALA is found primarily in plants, but EPA and DHA are found primarily in animal sources such as fatty fish. Omega-3 fatty acids are a form of polyunsaturated fat that are classified as essential fatty acids since they are required for wellness yet cannot be synthesised by the body. As a result, they must be obtained through diet; instead of being preserved and utilised for energy, they are involved in various biological functions involving inflammation, cardiovascular health, and brain performance. Alpha-linolenic acid (ALA) is the most abundant omega-3 fatty acid in the human diet; it is found primarily in plant foods and is a necessary precursor to EPA or DHA. Eicosapentaenoic acid (EPA) is used by the body to produce signalling molecules called eicosanoids, which have a variety of physiological functions and help lessen inflammation. Docosahexaenoic acid (DHA) is a critical structural element of the skin and retinas of the eyes. It is vital for brain development and may help safeguard against cardiovascular illness, causes of cancer, as well as other health complications.

The benefits of Omega 3 fatty acids comprise good sleeping that is Omega-3 fatty acids, particularly DHA, might help you sleep better and longer. They may have various benefits for persons with metabolic syndrome, including the reduction of insulin resistance, the reduction of inflammation, and the improvement of multiple hazard markers for heart illness. Omega-3 supplements can help youngsters with ADHD symptoms improve focus and reduce hyperactivity, impulsiveness, and hostility. They enhance a variety of warning indicators for heart problems, but omega-3 supplements do not appear to lessen the danger of cardiac attacks or strokes. Consuming an adequate amount of omega-3 fatty acids during pregnancy and initial childhood is critical for your child’s development, and supplementation has been related to increased intelligence and a decreased risk of various disorders. DHA, an omega-3 fatty acid, is a critical structural element of the retinas of your eyes and might assist avoid macular degeneration, resulting in visual impairments or loss of vision. One of the drawbacks of the modern lifestyle is the increase in depression-causing factors. Omega-3 supplements might aid in the prevention and treatment of depression and anxiety, with EPA proving to be the most beneficial.

Omega-3 fatty acid deficiency has been linked to decreased IQ, depression, cardiovascular disease, rheumatoid arthritis, and cancer, among other health concerns. The benefits of Omega 3 fatty acids include easing of menstrual pain; Omega-3 fatty acids have been shown to significantly lessen menstruation discomfort. EPA and DHA, two of the most significant omega-3 fatty acids, are found in fish oil, fatty fish, and a wide variety of other kinds of seafood. Vegetarians and vegans might consider algal oil as an alternative to animal fats because it contains ALA, a nutrient found in high-fat plant foods, including flaxseeds, flaxseed oil, walnuts, and chia seeds. Supplements are often advised if you aren’t getting enough omega-3-rich items in your diet. Whole meals like fatty fish twice a week are the most excellent way to acquire enough omega-3s to keep your body in peak health and prevent disease. Those who don’t consume enough oily fish might choose to contemplate consuming an omega-3 supplement, which can be both inexpensive and quite beneficial for those who are suffering from an omega-3 deficiency.