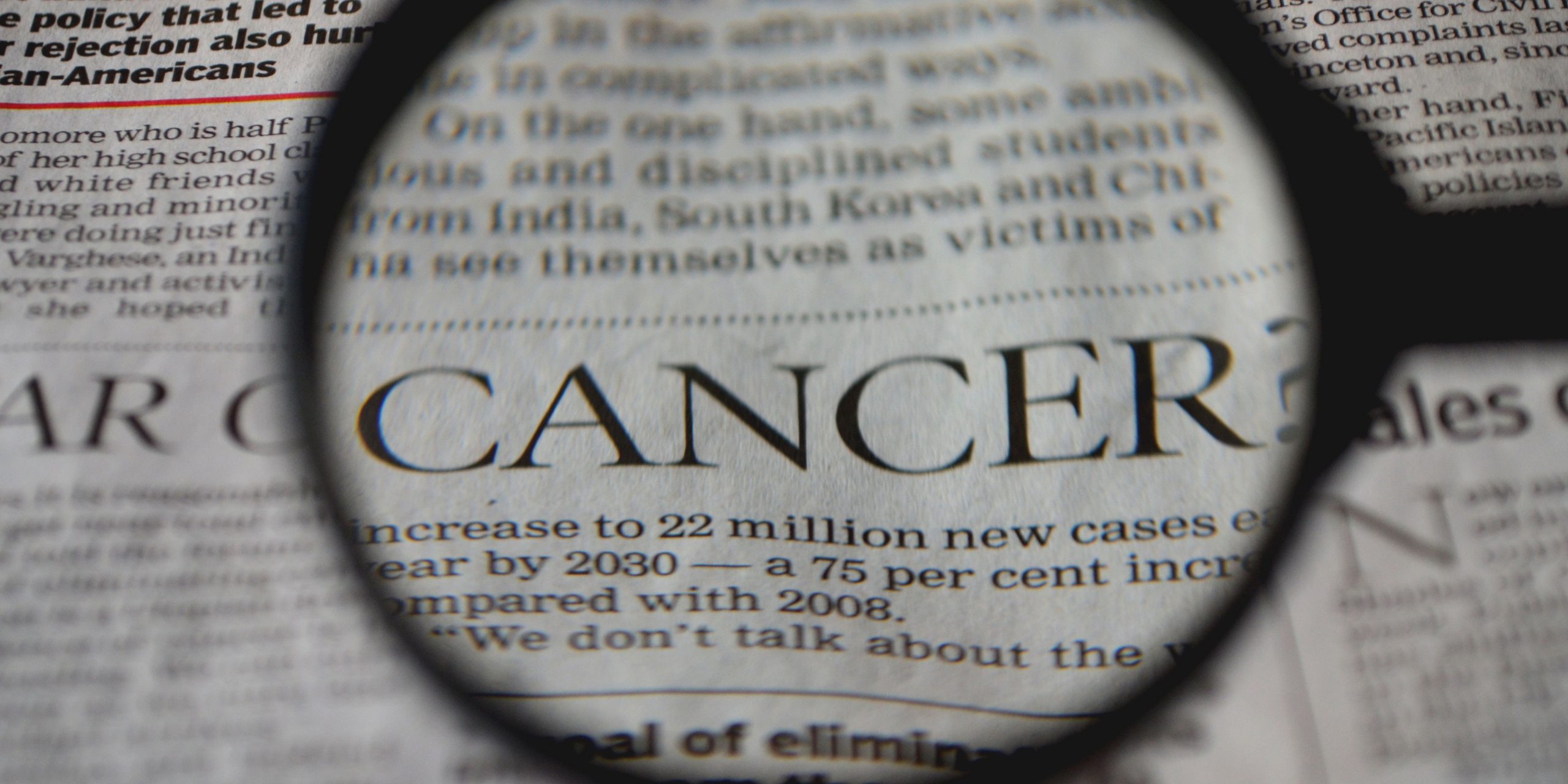 The Shocking Revelation of Cancer!

The causes of cancer, its symptoms, forms and treatments or cures available are brainstormed in this article. Tumours and cancer are complicated categories of disorders with a wide range of potential causes. Dried out tobacco leaves are pressed together to manufacture pipe tobacco, cigars, and cigarettes. Other ingredients are added to increase taste and make smoking more enjoyable. The smoke generated by these items is a complex combination of chemicals created by the combustion of tobacco and its additions. Tobacco smoke contains hundreds of compounds, which has at least 70 cancer-causing agents. Sometimes cancer can also be caused by certain foods. A carcinogen is a chemical element that is anticipated to cause cancer. Nicotine, an addictive substance that delivers the desired effects in the brain, is one of the compounds contained in tobacco smoke. Also included are ammonia, arsenic, hydrogen cyanide, lead, and formaldehyde. In tobacco smoke, there are also radioactive elements such as polonium-210, polycyclic aromatic hydrocarbons (PAHs), carbon monoxide, benzene, and tobacco-specific nitrosamines (TSNAs).

Several of the carcinogenic and toxic chemicals found in cigarette smoke are also found in cigar smoke, although the concentrations of these components vary widely. Cigar tobacco has significant quantities of some nitrogen compounds because of the ageing process (nitrates and nitrites). Compounds in cigar tobacco give out some of the most powerful cancer-causing chemicals ever identified. Because the cigar covering is less porous than a cigarette wrapping, the tobacco doesn’t burn as fully. Nitrogen oxides, ammonia, carbon monoxide, and tar, all of which are extremely hazardous, are produced as a result of this. These are the causes of cancer that occur because of Smoking and Tobacco. Youth have recently been more interested in e-cigarettes and other electronic nicotine delivery systems – ENDS. In some cases, they replace cigarettes, but they are their first for many. Product manufacturers often say ENDS are safe. ENDS include addictive nicotine, flavourings, and other compounds, some of which are dangerous or cancerous. Because this product is unregulated, the amounts of nicotine and other substances might vary greatly. The long-term health effects of these technologies are Unknown.

UV radiation comes from tanning beds, and welding torches originates from the sun. Radiation is energy transfer, and excessive energy (high frequency) radiation such as x-rays and gamma rays can cause cancer. Radiation is a broad term, and UV light is in the centre and not nearly like x-rays. Sun and other types of radiation cause cancer. UV rays are categorised by their energy level. The causes of cancer involve the sun and different kinds of radiation. High-intensity ultraviolet photons (HIV) are one, and they can steal an electron if they can ionise an atom or molecule. Ionising radiation damages DNA (genes), causing cancer. Because UV photons are weak, they cannot penetrate deep into the body; therefore, their main effect is on the skin. Types of UV radiation: UVA is the weakest, and these photons destroy DNA and age skin cells. They induce wrinkles and can cause skin cancer. UVB photons outperform UVA, producing sunburns by damaging skin DNA and generating melanoma. UVC photons are the hottest. Carcinogenicity is unknown since they react with ozone high in the sky and never reach the land.

Blood cancer, skin cancer, breast cancer, colon and rectal cancer, prostate cancer, and lung cancer are among the several forms of cancer that exist. The causes of cancer include viruses and other infections. Those who have HIV or AIDS are more likely to develop certain forms of cancer than those who do not have the disease. Specific forms of cancer are more common among people with HIV or AIDS than in the general population. Certain infections have been linked to cancer in animals since the early 1900s. Infections with some viruses, bacteria, and parasites have lately been linked to human cancer. While the diseases listed here can increase a person’s risk of some cancers, most individuals with these infections never get cancer. Other variables impact the risk of cancer. For example, Helicobacter pylori infection raises the risk of stomach cancer, but so do a diet, smoking, and other variables. Many conditions that increase cancer risk can be spread, but cancer itself cannot. Cancer cannot be “caught” by a healthy person from someone who already has it.