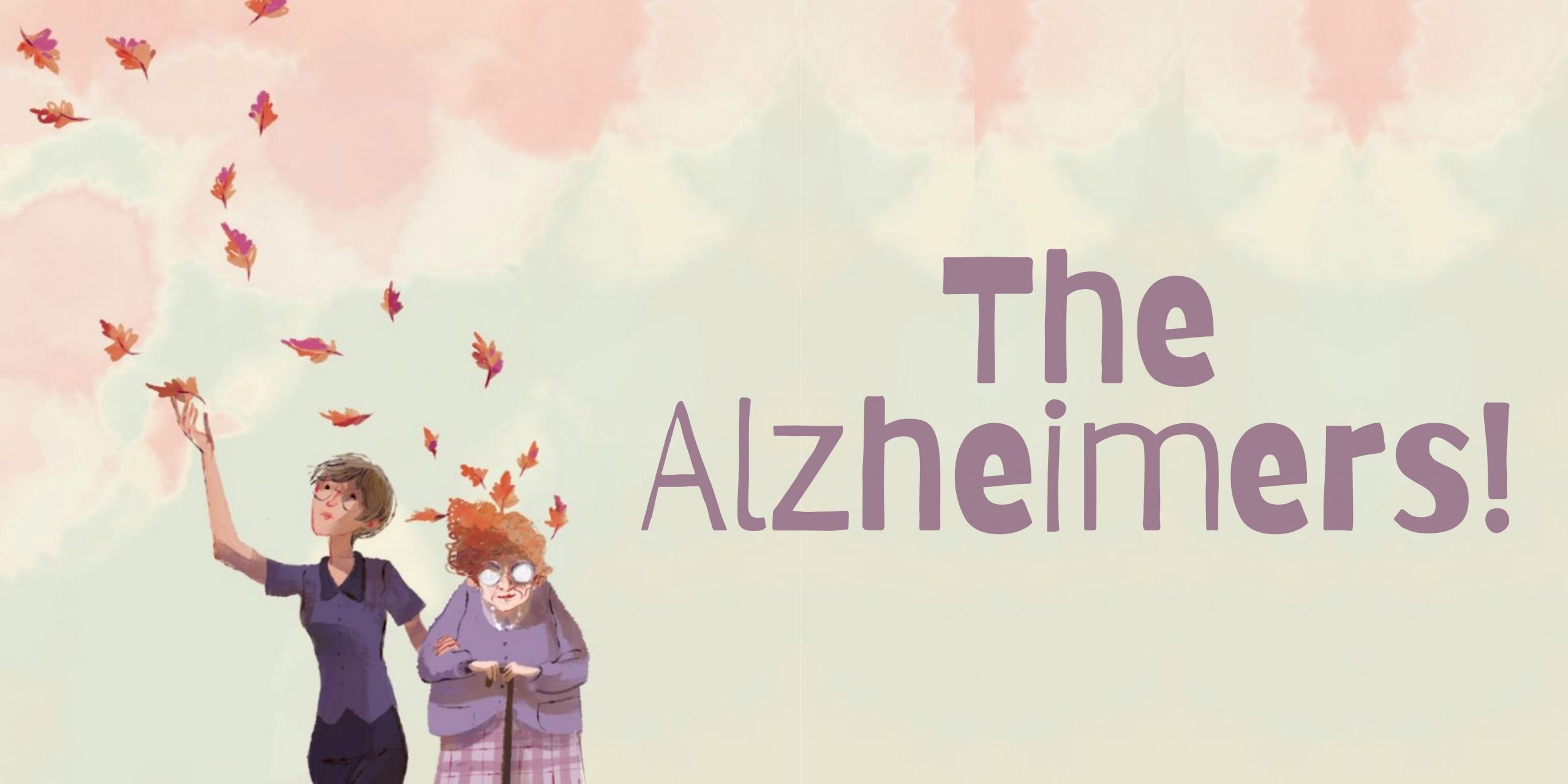 This article elucidates Alzheimer’s disease its causes symptoms and its prevention. Alzheimer’s disease causes the brain to shrivel, a condition termed atrophy, as well as the destruction of brain cells. It is the most common type of dementia, and it is characterized as a gradual loss of intellectual, behavioural, and social abilities that impairs a person’s capacity to function independently. Adults over the age of 65 are significantly affected, with just 10% of cases occurring in people under the age of 65. For example, being unable to recall recent activities or talks is one of the early signs of Alzheimer’s disease.

As the condition progresses, individuals suffering from Alzheimer’s disease will experience considerable memory loss and will be unable to do basic everyday tasks. Another characteristic of Alzheimer’s disease is a loss of communication between the brain’s nerve cells. It is because of these qualities that information cannot easily flow between different brain areas, as well as between the human brain and various tissues or bodily components.

The brain tissue of someone with Alzheimer’s disease has fewer and fewer neurons and networks, and small deposits known as plaques and tangles form on the nerve. Amidst the perishing brain cells, plaques form. They’re composed of beta-amyloid, a kind of protein. In the meanwhile, tangles form within neurons. They’re created of tau, which is a different protein.

Scientists are baffled as to why these alterations occur. They think that a blend of daily routine, environmental, and hereditary threat aspects are responsible for the aberrant biochemical process in the brain that leads to Alzheimer’s disease causes over time. The following are some of the known symptoms for getting the disease: getting older, a cause of obesity, a person with Alzheimer’s disease is more likely to get the condition if they have a parent or sibling who has the disease, long-term solvent exposure (e.g., paints), high cholesterol levels in the blood, and smoking, for example, is a risk factor for blood vessel disease.

Other factors include being devoid of regular exercise, a history of concussions, sleep deprivation, blood pressure that is too high, type 2 diabetes that is poorly managed, and down syndrome.

Alzheimer’s disease causes alterations in the parts of the brain that govern cognition, recollection, and linguistic ability, ensuing in the progressive emergence of symptoms and indications that alter a person’s behaviour and rational function.

Physical functions, including bowel and bladder control, are frequently disrupted. The signs of Alzheimer’s disease generally appear gradually. Between the commencement of the sickness and death, it might take anything from five to twenty years. Each person’s behaviour changes and the length of time it takes for indicators to appear are unique.

Signs such as the ones listed below may appear as the condition progresses: incontinence, immobility and sleep time are increasing, unable to recognise oneself or one’s relatives, inability to interpret or use speech and disorientation is severe.

There are no known strategies to prevent Alzheimer’s disease causes. However, some data shows that leading a healthy lifestyle and paying attention to all elements of life helps minimise the symptoms of Alzheimer’s disease. Consistent physical movement and workouts may have a protective impact on brain health and may decrease Alzheimer’s disease development.

Partaking in communal events, dancing, producing art, reading, playing an instrument, playing board games, and additional actions that demand mental, community rendezvous, and meditation to be healthy have been linked to maintained cognitive skills and a lower chance of Alzheimer’s disease later in life. As there are no precise nutritional guidelines for Alzheimer’s disease, a diet that includes plant foods like vegetables, fruits, beans, whole grains, nuts, as well as some cheeses, yogurt, fish, poultry, and eggs may help to reduce the risk of the disease.