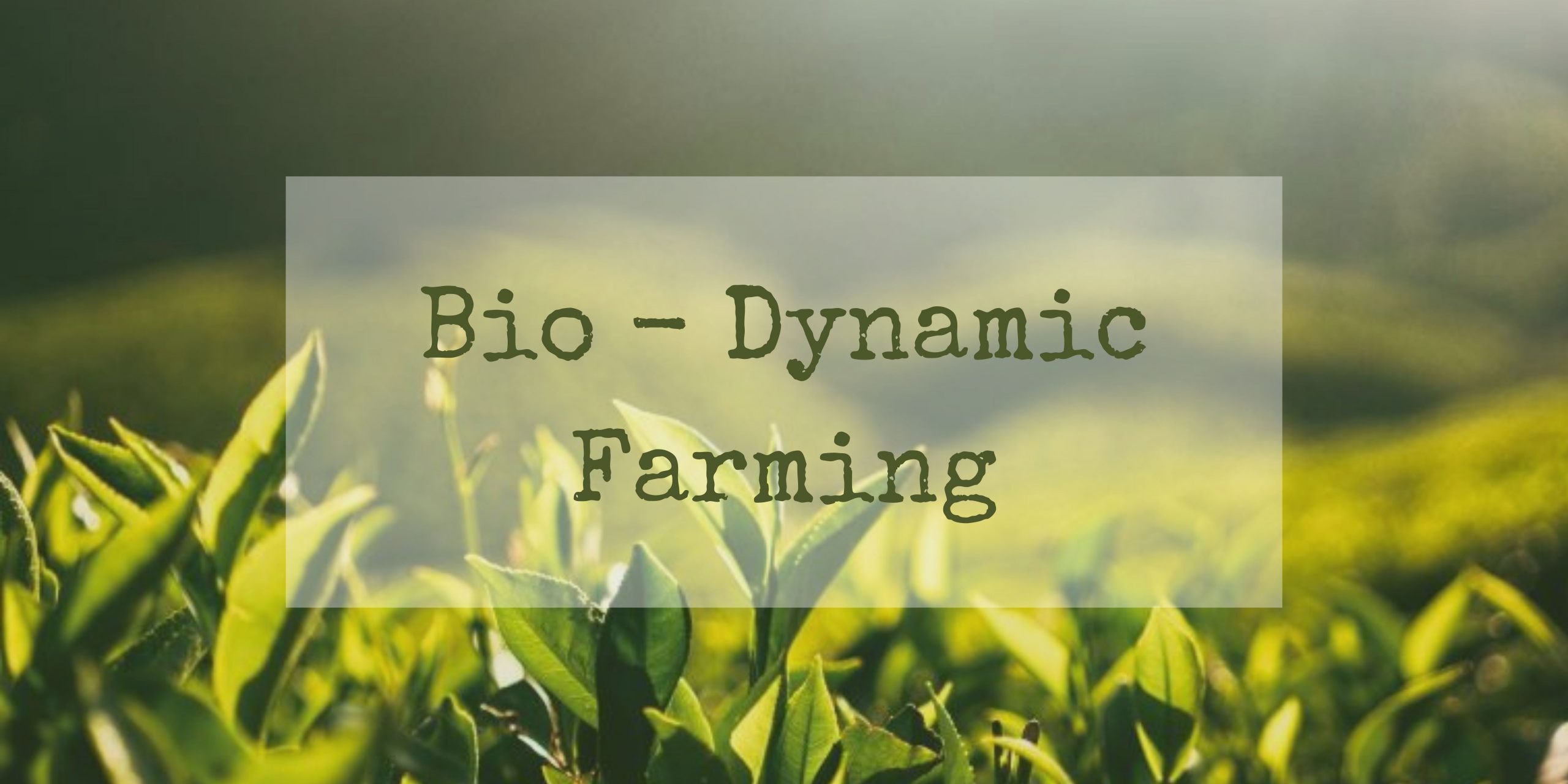 Why Is Everyone Talking About Biodynamic Farming?

The principles of biodynamic farming are discussed in this article, along with the introduction and relevance. The ecological and naturalistic approach of organic farming is expanded upon by the integrated, farm-as-an-organism mode of thought that underpins biodynamic farming. Biological and lively practices are combined in this concept, with “bio” denoting life and “Dyn” denoting force. Biodynamic farms emphasise biological approaches such as green manures and composting regarding the humane treatment of animals, food quality, and soil health. Farmers began using chemical fertilisers in their farming operations around the start of the twentieth century, and an unanticipated effect of chemical fertilisers was the degradation of farm conditions. Due to bad soil conditions, farmers observed deteriorated crop and livestock quality and health. Waldorf School founder and scientist Dr Rudolph Steiner pioneered biodynamic farming in Europe in 1924 to discover a cure. Steiner thought that a farm should be self-sufficient and self-contained. For the most part, he meant that he advocated for chemical-free agriculture, believing that a field should produce and sustain what it needs to thrive.

At first look, biodynamic farmers may appear to be practising some kind of magical enchantment. So, for example, one way Steiner uses is to bury animal waste in the fall and then use that material to make root-stimulating sprays in the spring. To prevent future pest issues, weed and pest management preparations include dispersing the ashes of burnt pests or weeds on fields. This is the agricultural equivalent of putting your enemies’ heads on pikes outside the city gates. Some of them even consult the constellations. The principles of biodynamic farming entail plant diversity as a means of maintaining soil healthy by enabling a range of plants to thrive on unused land; it is improved by combining crops so that plants function in tandem. Crop rotation and a diverse array of animal life are essential components of sustainable agriculture. Crop rotation is advantageous as rotating crops from farm to farm and rearing a variety of animal species, as well as using cover crops and green manures, promotes soil health, decreases parasites, and controls weeds and pests.

In contrast to organic farming, biodynamic farmers adhere to a spiritual philosophy that is absent in organic farming, and they follow Steiner’s procedures for maintaining farms self-sustaining and self-nourishing. It’s a combination of biology and faith. In their minds, the farm is more than just a place where food is grown. Even if it’s true that biodynamic farmers are in tune with nature, such as when to plant seeds and how planets affect plant development, this is done in conjunction with sustainable farming methods. The principles of biodynamic farming involve composting as it is a source of good soil since the compost pile’s recycled manures and organic leftover produce humus, which is essential to the farm’s success. Compost, soil, and plants can be homoeopathically treated using nine homoeopathic treatments that are concentrated into sprays and administered judiciously in a procedure known as “dynamization.” Six preparations are essential to composting; two increase humus, and one suppresses fungal infection on crops. They are all assigned a number from 500 to 508.

Biodynamic farming is distinguished from other types of agriculture by recognising that, in conjunction with earthly factors such as biology, physics, and chemistry, the cosmic forces such as the phase of the moon, and celestial and seasonal cycles play a part in the farm’s existence. The principles of biodynamic farming integrate farming’s metaphysical elements. That’s right; it is “metaphysical.” Biodynamic farmers look at the farm as a living organism. It’s like this: Biodynamic farming is akin to homoeopathic medicine, as conventional agriculture is akin to traditional medicine. Most biodynamic farming is now done in Europe, the United States, Australia, and New Zealand. However, it is also being implemented on farms worldwide in various ways. Biodynamic farms are regulated in the same way as organic farms. Before a farm is certified as biodynamic, it must first be accredited as an organic farm. Farmers that seek to establish a healthy link between the Earth and life energies use biodynamic farming as a way of life and many succeeded in biodynamic farming. Putting chamomile in a cow’s intestines, whether it’s a good idea or not, raises more questions than it answers. Whether generally known or at odds with contemporary agriculture techniques, it’s impossible to argue against a minimal carbon footprint and the tasty carrot it gives.