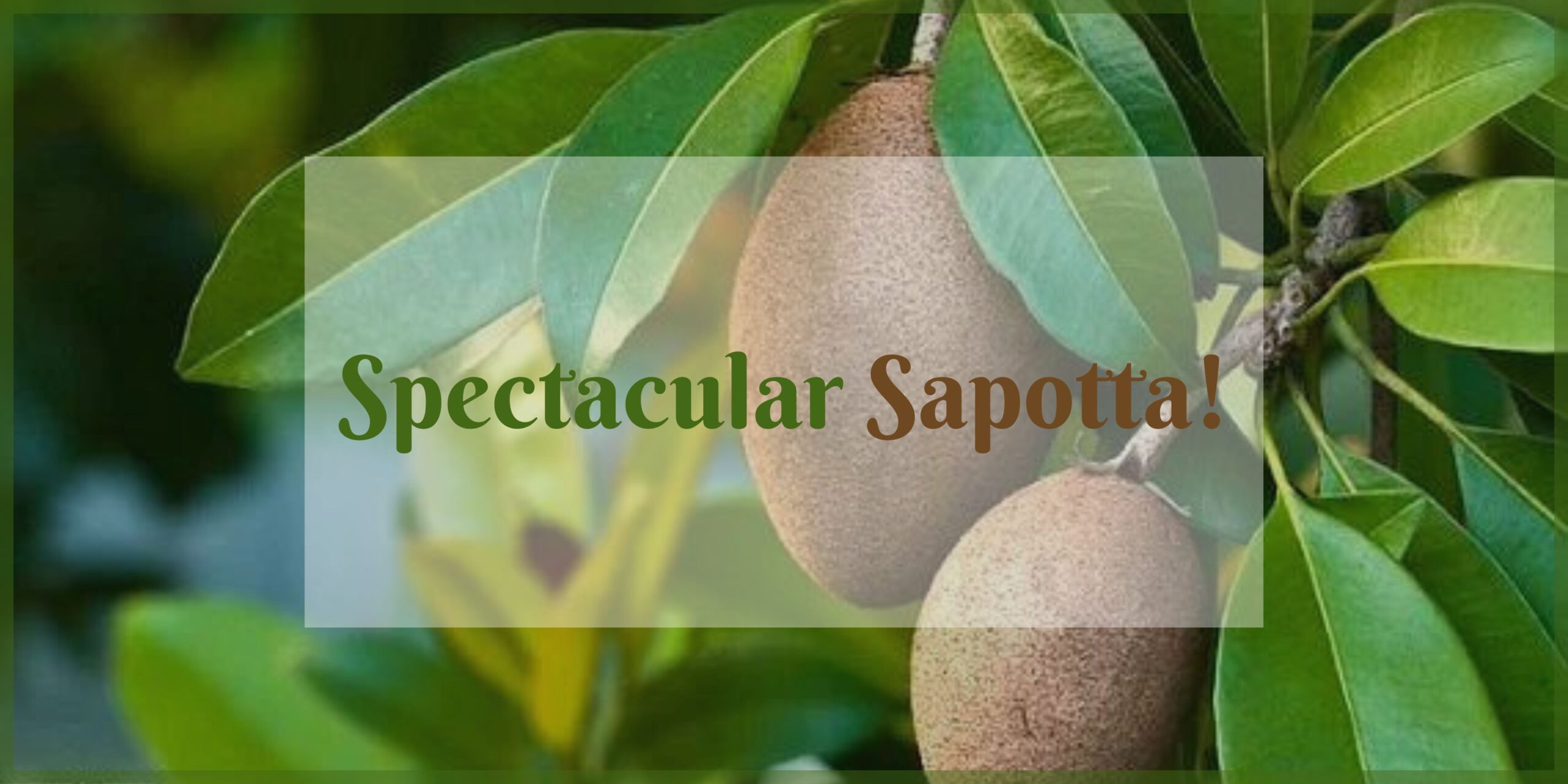 The benefits of Sapota are explained thoroughly in this article. The tropical fruit Sapota, called Chickoo, comes from the “Sapotaceae” family of plants. It has a granular texture and a grey-brown pulp that tastes sweet. When it is not ripe, the fruit is hard and full of saponin, but it softens as it matures. Chickoo, also known as Sapodilla, is an evergreen tree that can only grow in warm climates. The flowers bloom all the time, but the fruits are only ripe twice a year.

Most farms that grow Chickoo trees do so to get the “chicle” sap that comes from the tree’s bark. The tree is grown for its fruit, and India is the world’s biggest producer of Sapota. Gum-producing Chickoo trees are indigenous to the Yucatan peninsula and southern Mexico. Since prehistoric times, they have been grown in Central America, Bermuda, the Philippines, the Caribbean, and the Florida Keys.

This fruit is good for people who want to stay healthy and active because it has a lot of calories but not much fat or cholesterol. This fruit is known as “Chickoo” in India, but other names include “Sapodilla” (in English), “Zapote” (in Spanish), and “Naseberry” (in the West Indies).

Every 100 grammes of sapota has roughly 83 kilocalories, making it a high-calorie fruit. This fruit has approximately 20 grammes of carbohydrates, low fat, and no cholesterol. About 5 grammes of dietary fibre can be found in every 100 grammes of fruit. Sapodilla is a good source of many different vitamins, including vitamin A, thiamine, niacin, vitamin C, riboflavin, and others. Along with high levels of copper, iron, and calcium, it has significant selenium, phosphorus, magnesium, and zinc concentrations.

It would be better if you prioritised Sapota’s health advantages over its flavour and price. Vitamin C in Chickoo does more than strengthen the digestive system; it also strengthens the immune system and protects against a wide range of bacterial infections.

Vitamin C and antioxidants, which are both found in large amounts in Sapota, help build a healthy immune system. Polyphenols in Chickoo may neutralise toxins and make it less likely that someone will get sick. Additionally, it can eliminate viruses and germs, maintaining the strength and integrity of your immune system.

If you consume a Sapota daily, you might not have to see an eye doctor for a long time. It has a significant amount of vitamin A, which supports the health of your eyes. Additionally, it aids in developing visual sensory cells, enhancing young children’s eyesight. Further, eating it later in life can help people who have had ongoing eye problems.

The benefits of Sapota also include maintaining bone strength. If you eat Sapota every day, you might not need to take supplements as you get older. Minerals like magnesium, iron, phosphorus, folates, copper, calcium, zinc, potassium, and selenium are found in Sapota. These minerals are needed for many things in the body, like healthy bone growth. It also protects you from other health problems that can weaken your bones, muscles, and joints.

Numerous studies have indicated that Sapota’s strong antioxidant content helps reduce the risk of several types of cancer. Vitamins A and B, which are crucial for the well-being of the body’s numerous mucosal linings, are abundant in Sapota. This may result in fewer instances of oral and lung cancer. Sapota is also an excellent source of dietary fibre, which aids in the maintenance of regular bowel movements. This is essential for stopping colon cancer from spreading. Sapota also aids in weight loss.

Sapota’s chemical components, with antibacterial and anti-parasitic properties, have been proven to help avoid congestion and persistent coughs. Sapota eliminates phlegm and mucus from the nasal tube and respiratory system. Sapodilla fruits and blossoms are used to treat pulmonary symptoms such as coughing, congestion, and colds.

Aiding in bowel movements is one of the benefits of Sapota. The high amount of fibre in sapota makes it a good bulk laxative because it helps digestion and encourages regular bowel movements. The increased amount of fibre helps with constipation. Sapota tends to make the colon less likely to get sick by making the membrane that lines the colon stronger. It controls your gastrointestinal system and guards against IBS, which is widespread in India.

Sapota is one of the best fruits for beautiful, radiant skin since it is packed with nutrients like minerals, antioxidants, vitamins, and dietary fibres.