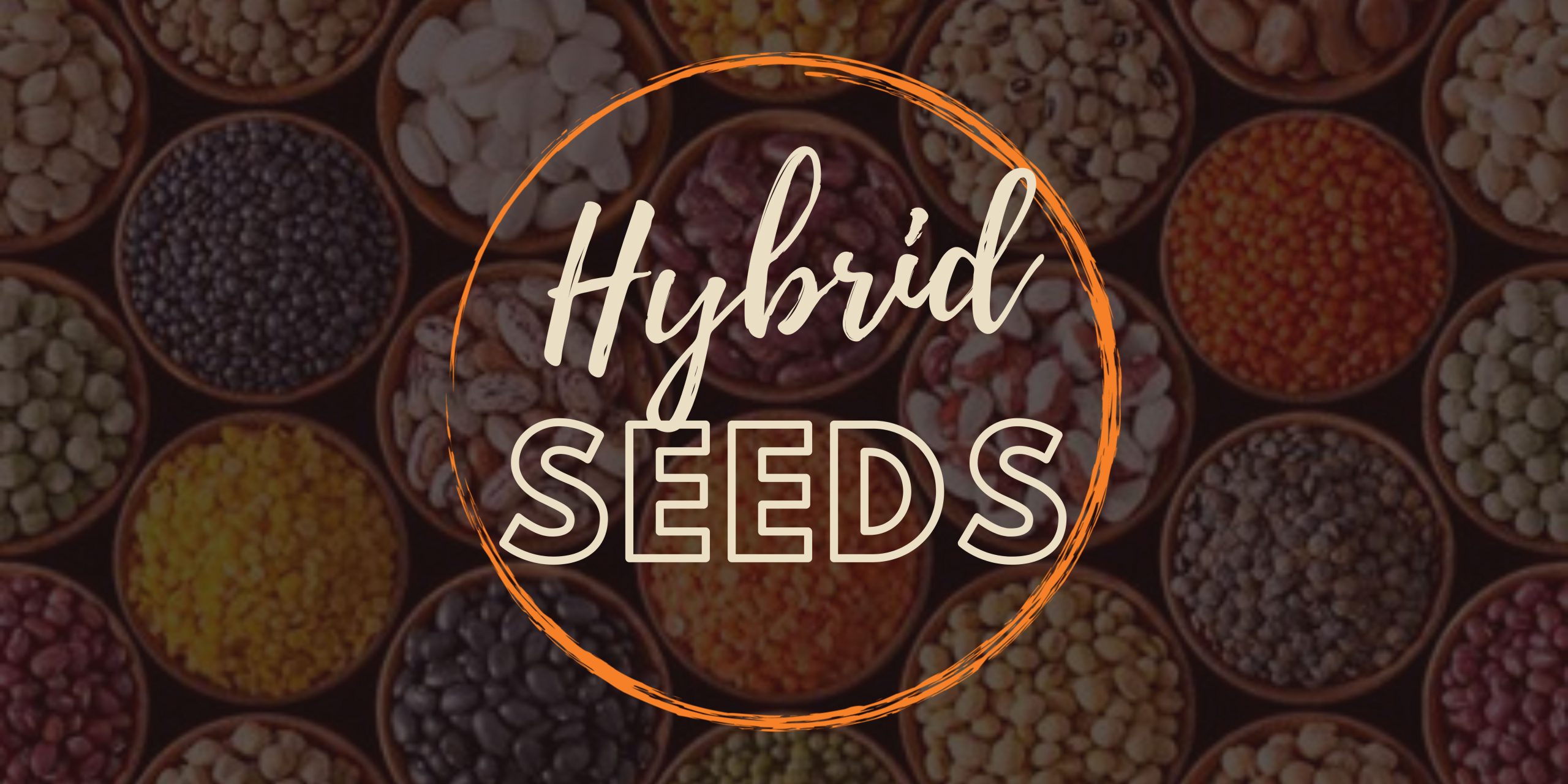 The benefits of hybrid seeds are elucidated in this post. Hybrid seeds are developed because they enhance the attributes of the resultant plants, like better yield. Before delving deeper into the nuances of hybrid seeds, it is critical for someone to get a better grasp of the differences between hybrid and non-hybrid seeds, which can be found here. This is due to the fact that it is only through a thorough study of the subject matter that a person will be able to gain a more comprehensive understanding of hybrid seeds in an effective manner.

It was the 1930s when the first hybrid food, the corn plant, was developed and introduced to the market. Hybrid seed production has become the norm in modern agriculture and household gardening. It is considered one of the most important factors in the remarkable increase in agricultural productivity that occurred throughout the second part of the twentieth century. Hybrid seeds are developed because they have better colour.

While all of the hybrid seeds planted by the farmer will yield identical plants, the seeds produced by the following generation of hybrids will not consistently exhibit the desirable features. Controlled hybrids have very similar traits as they are engineered by blending a pair of inbred strains. Heterosis, or the capacity of the parents to combine, is a significant consideration. Inbred strains may or may not produce superior progeny if they are crossed. To obtain both the homogeneity of the parents and the greater performance of heterosis, substantial consideration is given to which parent strains are employed.

Hybrid seeds are becoming very popular right now. Why? The seeds offered are more efficient than those of other varieties. Hybrid seeds are developed because they have greater uniformity. In addition, hybrid seeds tend to function better and more consistently than non-hybrid seeds in an effective manner. The seeds produced by hybrid plants cannot be utilised to propagate other plants of the same species. As a result, if someone wants to produce the same hybrid fruits or vegetables again, they’ll have to go through the same labour-intensive procedure of creating hybrid seeds from scratch.

Aside from that, it’s frequently employed in vegetable production. Although organic farming provides pesticide-free healthy products yield is reduced, but crop output is increased due to the use of hybrid seeds, which is advantageous to the entire population. Farmers do not need to work continuously to generate hybrid food throughout the year. Unlike traditional crops grown year-round, hybrid or crossbred crops are grown seasonally and are relatively simple to cultivate. The remainder of the procedure is the same as it is for conventional crops.

Individuals growing these plants will see increased yields due to hybrid seeds. This is because hybrid seeds are the most resistant to drought and pests. They may also adapt to changing weather conditions by altering their physical appearance. Thus, producers may avoid a variety of yield-related hazards such as chemical fertiliser using hybrid seeds. Hybrid seeds are developed because they have better resistance to regular diseases. Insects, plant diseases, and other forms of environmental stress have little effect.

The plants grown from hybrid seeds are stronger and more robust. They aid in developing new varieties of crops, flowers, and other plants. As a result, they are recognised as some of the most important benefits of hybrid seeds. Biotechnology in agriculture is rife with debate about the use of genetically modified organisms (GMOs). Since gene editing happens in a laboratory, GMO seeds vary from Hybrid seeds, as unrelated genes are inserted into a plant in GMO seeds.