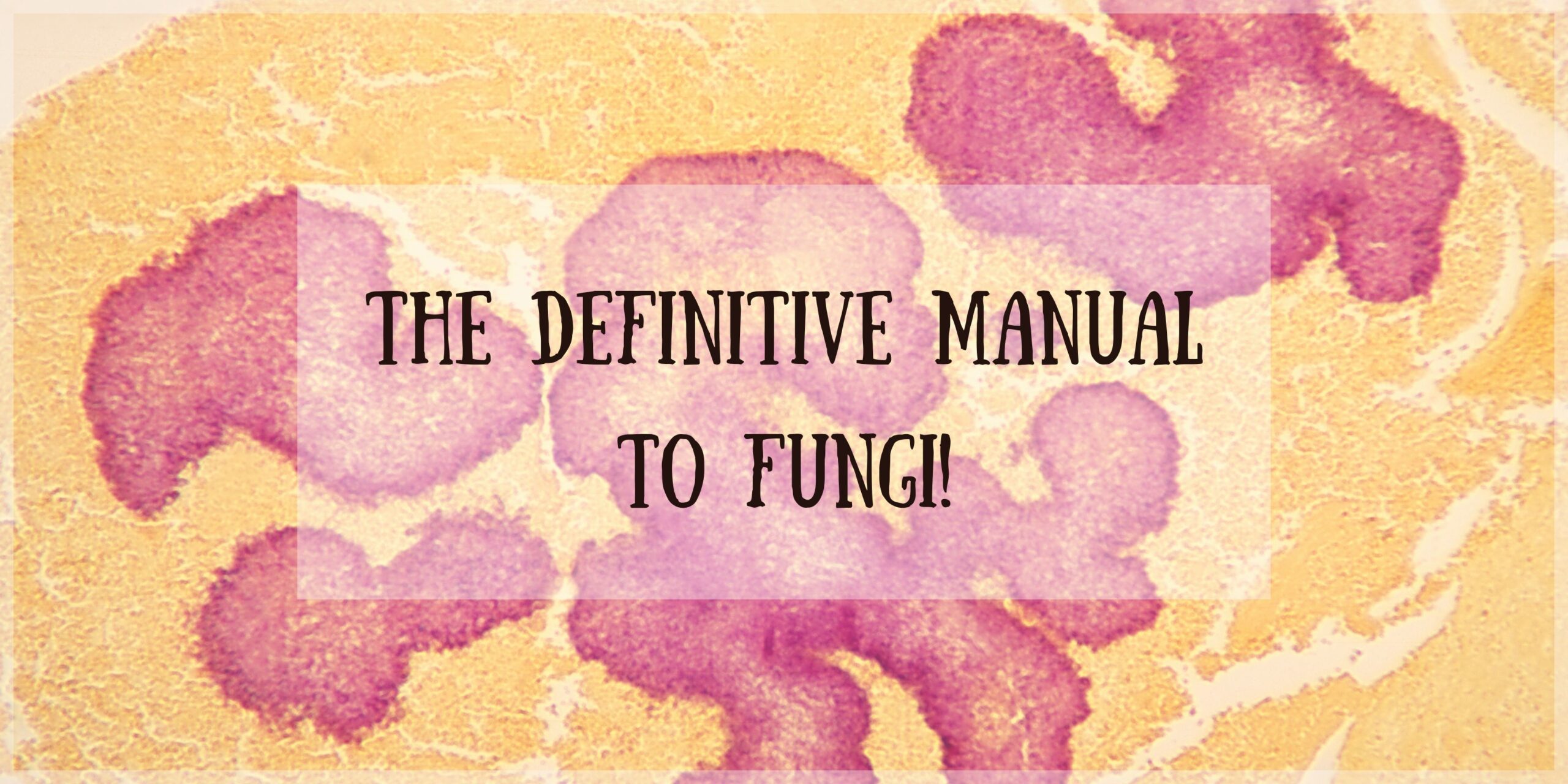 The definitive manual to Fungi!

The uses of fungi, along with their other details, are thoroughly explained in this article. Fungus, plural fungi, comprises around 1,44,000 recognised varieties of fungi, including mushrooms, molds, rusts, mildews, smuts, and yeasts. Additionally, there are several fungus-like species, such as slime moulds and oomycetes, or water moulds, which do not pertain to the kingdom of Fungi and yet are frequently referred to as fungi. Most of these fungus-like species belong to the Chromista kingdom, and fungi are amongst the most extensively dispersed organisms on the planet, with significant environmental and medical implications. Many fungi live independently in the soil or water, while others have parasitic or symbiotic interactions with plants or animals. Fungi are eukaryotic creatures, meaning they have membrane-bound organelles and well-characterized nuclei in the cells. Fungi were once considered part of the plant kingdom, but they were distinguished from plants due to the devoid of chlorophyll plus distinct structural and physiological properties, such as cell wall and cell membrane elements.

Humans use fungi for a variety of functions, which include food preparation and food processing, as well as pest control. Fungi can also be used to make citric acid, antibiotics, and human hormones which functions as chemical messengers, and they are model study organisms. The uses of fungi involve Penicillin, which really is a mold, a fungus, and has aided many people. Fungi, like all other living species, which include animals, are characterised by their primary forms of vegetative development and nutrition consumption. Fungi are organisms that develop from the terminals of filaments called hyphae that form up their bodies, and they consume organic stuff before integrating it into their mycelia. Although mushrooms and toadstools, which are deadly mushrooms, are not the most common or commercially important fungi, however, they are the most well-known. Fungus, plural fungi, is the Latin term for mushroom, and it has evolved to represent the entire group. Mycology—a broad interpretation of the Greek word for mushroom, mykes—is also used to describe the study of fungi. Molds are fungi other than mushrooms that are occasionally grouped together, albeit this term is best applied to fungus of the type typified by bread mold. When the initial slice of yeasted bread was prepared, and the first container of grape must (“young wine”) was converted into wine, humans have had an inadvertent knowledge of fungi. The devastation of fungi in farming was known to ancient civilisations, but they credited these infections to the gods’ anger. The Romans named a specific god, Robigus, as the god of rust and held a yearly ritual in his memory, the Robigalia, to placate him.

Fungi are found in vast quantities worldwide— in seas, lakes, and rivers, in the air and the soil, on and within animals and plants, in the human body, and even in food and clothes. In collaboration with bacteria, Fungi are accountable for the decomposition of organic substances and for releasing phosphorus, nitrogen, oxygen, and carbon into the soil and atmosphere. The uses of fungi entail a significant repository of citric acid, which is vitamin C. Fungi are necessary for various domestic and commercial operations, most prominently the production of beer, bread, wine, and several types of cheese. Fungi are also utilised as food; for instance, certain mushrooms, morels, and truffles are considered epicurean delicacies, and mycoproteins, also known as fungal proteins, are employed to manufacture high-protein dishes. In organic farming, fungal elements in the soil are critical for the soil-plant-water relationship, nutrient intake, organic matter breakdown, heavy metal decontamination of the soil and plants, appropriate control of plant physiological processes, and nutritional element cycling.

Distinct from plants, which obtain carbon and energy from carbon dioxide and light, fungi obtain these two necessities by assimilating preformed organic materials; carbohydrates are usually the favoured carbon source. Fungi have a high capacity for absorbing and metabolising a wide variety of soluble carbohydrates, including fructose, sucrose, xylose, and glucose. The uses of fungi include the fact that they could be genetically redesigned to make insulin as well as various human hormones. Fungi acquire food via the activity of enzymes, which are released into the layer on which they thrive; the enzymes break down the food, which is subsequently taken straight into the hyphal walls. Food should be diluted in water to reach the hyphae, and a fungus’s entire mycelial surface is competent to receive substances dissolved in water. Fungal enzymes tenderise the contaminated portions of fruits, including peaches and citrus fruits that have been stored for an extended period, and the phenomenon of rotting in fruits validates this point. Skin infections caused by fungi may occur almost everywhere on the body, with the most frequent being yeast infections, ringworm, jock itch, and athlete’s foot. Vitamin A which has a lot of benefits, has been demonstrated to have a host-protective impact in infectious disorders caused by bacteria, viruses, or protozoa; however, its effect on fungal diseases is uncertain.