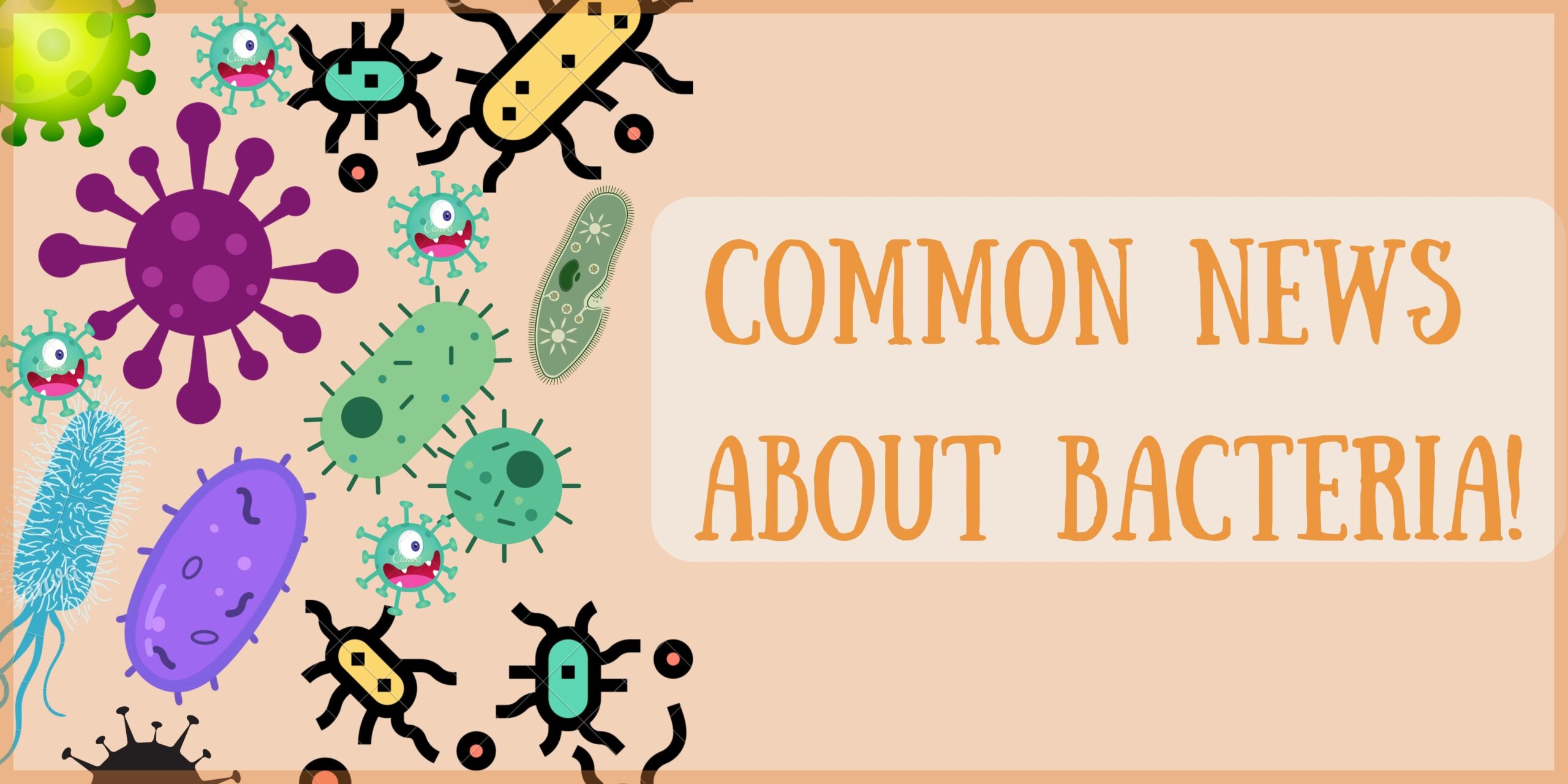 The benefits of bacteria, its classification, and common infections are exclusively discussed in this post. Bacteria are single-celled, simple creatures that cannot be seen with the naked eye, and they may be found within and outside of all living things, including people. Bacteria may be found on surfaces and in substances such as water, soil, and food, allowing them to be essential participants in Earth’s ecosystems. While certain bacteria can be hazardous to people and cause illnesses, most bacteria are not. Certain kinds of bacteria, such as those found in the digestive system, are required for proper bodily function. Discover all about these microbes and what you’ll do to aid in maintaining beneficial bacteria while avoiding dangerous bacteria. Many essential ties exist between bacteria and people because microbes simplify our lives in various ways. Bacteria are vital to our survival, yet they may also make us ill. Gastrointestinal barrier stability, as well as intrinsic and adaptive resistance control, are both regulated by vitamin D and its nuclear receptor (VDR). Vitamin D which has a lot of benefits, could alter the gut microbiota and exhibit anti-inflammatory and immune-modulating impacts, whereas metabolites from the gut microbiota could modulate VDR expression. The microbiota is a term that refers to the microorganisms that inhabit a particular habitat.

There are numerous different varieties of bacteria, classified as innocuous, beneficial, or pathogenic, that are bad or harmful. Bacteria can be single-celled creatures, but they can also occur in clusters, chains, and pairs, as per the Microbiology Society. The benefits of bacteria include having a substantial impact on the carbon and nitrogen cycles. Nitrogen fixing bacteria plays an critical role in nitrogen cycle. The five types of bacteria that are classified based on shapes include Bacilli (rod-shaped bacteria), spirochaetes (corkscrew-shaped bacteria), vibrios (comma-shaped bacteria), spirilla (spiral-shaped bacteria), and cocci (spherical-shaped bacteria). Bacteria can also be classified as aerobic, anaerobic, or facultative anaerobes, depending on how they react to oxygen. While aerobic bacteria require oxygen to thrive, anaerobic bacteria will die if exposed to it, and facultative anaerobes benefit from oxygen but do not require it to live. Bacteria are categorised according to their morphology and can live alone or in groups. Bacteria are robust and clever organisms that can live in harsh environments despite their small size. Bacteria have a solid protective layer that makes them more resistant to white blood cells. Some bacteria contain a flagellum, or tail, that helps them move about. Certain bacteria possess adhesive, hair-like attachments which aid in their adhesion to one another and hard surfaces. Bacterial infection is a significant and frequently deadly consequence of liver illness that can result in death, perhaps directly or indirectly, by the precipitation of intestinal bleeding, kidney damage, or liver encephalopathy.

While most bacteria are innocuous, a few can cause illnesses, and some of the most prevalent bacterial diseases are listed here. Ear infections that could infect either the middle or outer ear canal are more common in children than adults. Sinusitis, often referred to as a sinus infection, arises as a secondary ailment, generally following a common cold. Unlike most sore throats, which are triggered by viruses, strep throat is driven by the bacterium Streptococcus group A. Whooping cough is a highly infectious bacterial illness caused by Bordetella pertussis that causes a whooping sound during heavy coughing bouts. Bacterial meningitis is a dangerous, highly contagious infection that can swiftly result in life-threatening consequences. If you have unpleasant or recurrent urination, you might have a UTI that is a normal bladder or kidney infection. When germs enter the urethra and influence the urinary tract, this happens. Bacteria trigger most musculoskeletal disorders, and a musculoskeletal condition is the infiltration of a person’s muscles, bones, or joints by illness-instigating organisms, their growth, and the body’s response to these organisms and the toxic substances they create.

Researchers believe that your body contains ten times more bacteria than human cells, with a significant proportion being good. Bacteria are also used by humans for various additional purposes, including fermenting foodstuffs and transmitting normal genes to human cells in genetic engineering. They are employed in organic pest control methods in farming to fight plant pests and produce biogas, like methane. They’re also valuable for making medications like antibiotics and vaccines and goods like ethanol and enzymes. They contribute to the clean-up of oil spills and hazardous waste, which is good for the environment. The benefits of bacteria entail providing critical ecological services as being significant decomposers. Bacteria are also necessary for the healthy functioning of the natural ecosystem as they decompose dead stuff in the environment, such as decaying leaves, and emitting carbon dioxide and nutrients as a result. Bacteria inhabit both the interior and outside of creatures, including that the human body. They may be helpful or possibly harmful to the body based on their type, number, and location. Certain bacteria, such as those found in your stomach, aid in your health maintenance, while others can cause bacterial illnesses that require treatment. Antibiotics may be administered for some bacterial diseases; however, prescribing antibiotics when they are not necessary may result in antibiotic-resistant bacteria, which are germs that are resistant to antibiotic treatment. If your physician prescribes antibiotics, it is critical to pursue the directions on the medication.