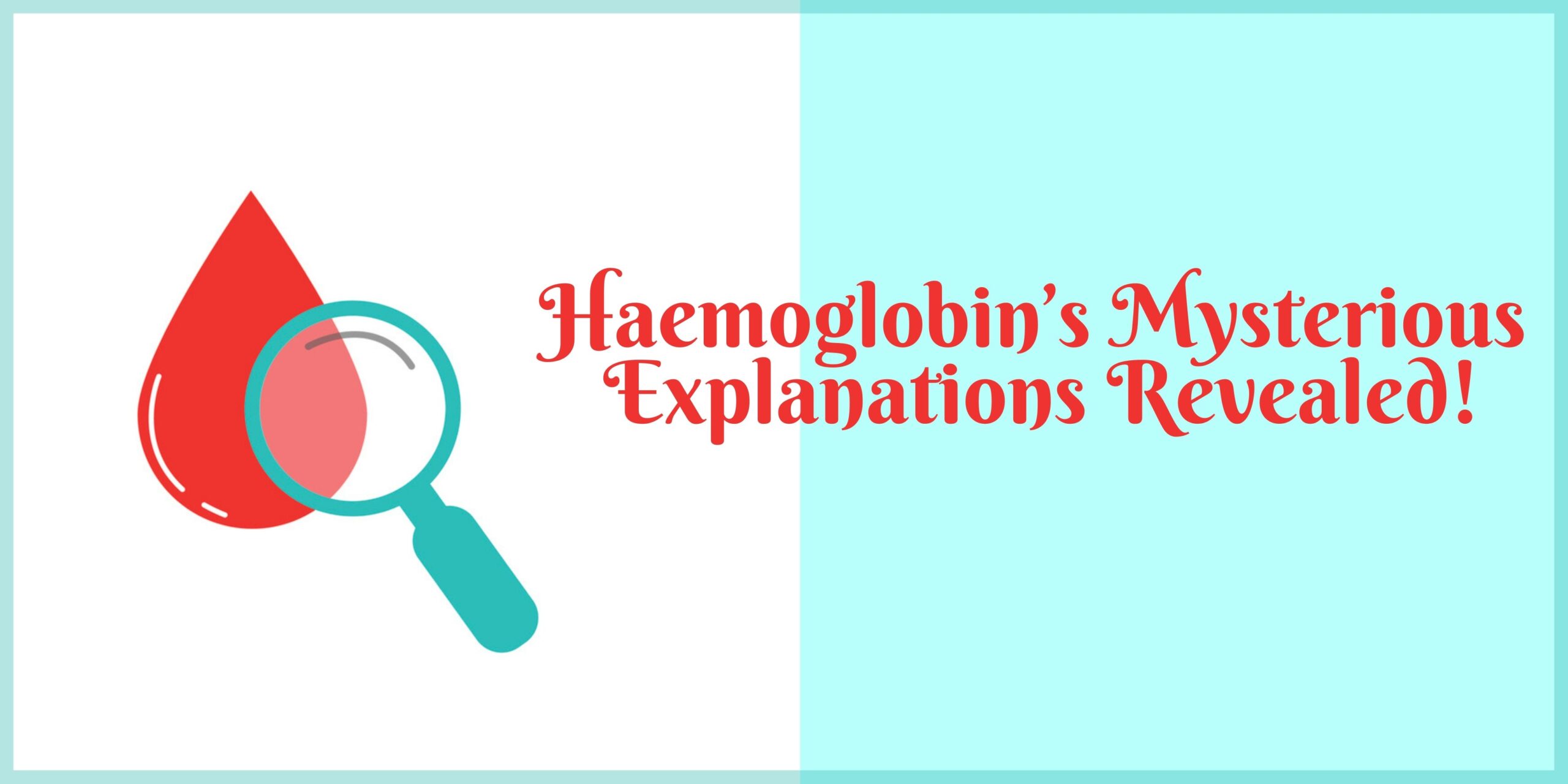 The normal levels of haemoglobin, its structure, and how to increase it are elucidated in this post. Haemoglobin is a protein present in red blood cells, also known as erythrocytes, that transports oxygen from the lungs to the other organs in the body. Without haemoglobin, the red blood cells will be unable to transport the oxygen necessary for the cells to generate energy, making haemoglobin critical for human survival. Anaemia is a blood condition that arises when a person’s blood does not contain enough haemoglobin. A person is considered to be “anaemic” if he or she gets anaemia and there are numerous types of anaemia. Certain varieties result in just minor health complications, while others are far more serious. Each form of anaemia is caused by one of the following factors: the body breaks down red blood cells too quickly, the body does not produce enough red blood cells, the body produces haemoglobin but it does not function properly, or the body does not produce enough haemoglobin. One of the benefits of Vitamin A seems to affect anaemia through modulating haematopoiesis and enhancing resistance to viral illnesses.

Haemoglobin is a tetramer composed of two alpha and two beta polypeptide chains, each of which contains a heme prosthetic group and an iron atom. A red colouring called porphyrin is found in the heme group, and iron binds to it. The porphyrin changes blood into a brilliant red colour when iron attaches to oxygen and purplish-blue when the iron is not coupled to oxygen. Each iron atom is bound to one oxygen molecule, and because the normal levels of haemoglobin contain four iron atoms, each one transports four oxygen molecules throughout the body. A low haemoglobin level was found to be associated with vitamin D deficiency symptoms in one study. The primary haemoglobin in adults is α2β2 and is often referred to as haemoglobin A1 (HbA). Low or high haemoglobin levels are caused by medical diseases that alter the behaviour of your red blood cells or the number of red blood cells you have at any given time. Occasionally, iron deficiency can result in a decrease in haemoglobin levels. When your body’s iron stores get depleted, you may advance from moderate iron shortage to iron-deficiency erythropoiesis and finally to iron deficiency anaemia, or IDA, often marked by low haemoglobin levels. Haemoglobin concentrations of less than 11 g/dL in children under ten, or less than 12 g/dL in adults aged ten or more, are symptomatic of IDA.

How to increase haemoglobin?

If you are encountering indications consistent with low haemoglobin levels, check with your doctor to determine the source of your concerns.  If your doctor determines that your haemoglobin levels are low owing to an iron deficiency, you can boost them by eating iron-rich foods. Iron shortage can result in low haemoglobin levels, as haemoglobin is composed primarily of iron atoms. Indeed, about two-thirds of the iron in your body is contained in the normal levels of haemoglobin. Certain individuals are at a higher risk of having insufficient iron in their blood, including those with heart failure, those with gastrointestinal disorders or who have previously undergone gastrointestinal surgery, those with cancer and symptoms of cancer, frequent blood donors, women who have heavy menstrual bleeding, infants and young children, and pregnant women. Iron deficiency is a common problem among pregnant ladies, and it can lead to various health problems. Increasing your diet of iron-rich meals may be recommended by your doctor and foods high in iron include vegetables – nonheme iron, beans – nonheme iron, nuts – nonheme iron, fortified grain products – nonheme iron, seafood – heme iron, and lean meat – heme iron.  Heme iron is more bioavailable than nonheme iron, which means that heme iron-containing foods are more quickly received by haemoglobin. Consume a variety of meals from nonheme iron sources to ensure adequate iron absorption.