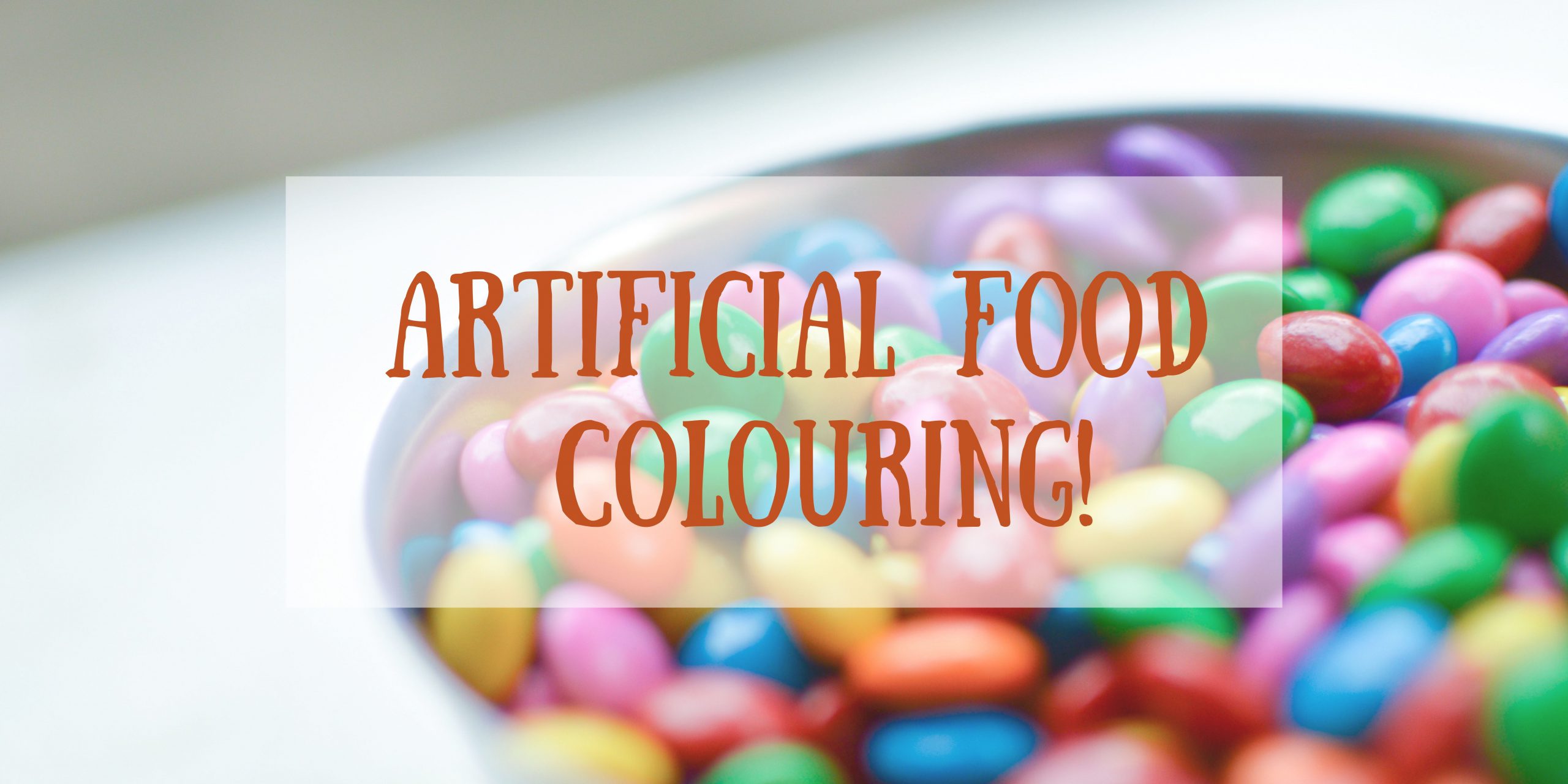 The effects of artificial food colouring on human health are discussed in detail in this article. Any dye, pigment, or chemical that gives colour when added to food or drink is known as a food colouring or colour additive. They are available in a variety of forms, including fluids, powders, lotions, and pastes. Commercial and domestic food producers both utilise food colouring. Food colourants are also utilised in cosmetics, medicines, home creative endeavours, and medical gadgets, among other non-food uses.

Food dyes are synthetic chemicals created to give food an artificial colour to improve its look. Colours have been added to food for ages, and the very first synthetic food colourings were made from coal tar in 1856. Food colours are now manufactured from petroleum. Petroleum is a crude oil substance used to manufacture plastic, asphalt – the gluey black material used to pave roads- petrol, and diesel.

Artificial colours are used to enhance the attraction of food to customers, particularly those who are younger. In order to hide the absence of vividly coloured natural components, such as fruit, they use artificial colouring. Compared to natural food colourings, they are far less expensive, have an extended shelf-life, and are vibrant. Red 40, Yellow 5, and Yellow 6 are the most often used food colours, and this trio accounts for 90% of all food colours used. Several additional dyes are permitted in some nations, while other dyes are prohibited. The FDA has authorised Green No. 3, commonly referred to as Fast Green, although it is illegal in Europe.

Examples of food colourings that are permitted in the EU but forbidden in the United States are Quinoline Yellow, Carmoisine, and Ponceau. The effects of artificial food colouring on human health are that it can trigger the growth of malignant tumours, and some of the most widely used food colours have been related to a variety of cancers.

According to research, children with attention-deficit/hyperactivity disorder (ADHD) and other behavioural issues may benefit from cutting out artificial food colours from their diets. Hypersensitivity, especially in youngsters, is one of the side effects of artificial food colouring on human health.

Furthermore, artificial food colours have been shown to harm the function of liver and other vital organs, as well as impede the digestive enzymes needed to digest food properly. They increase intestinal permeability and are linked to respiratory disorders, including asthma and bronchitis. They inhibit nerve cell growth. Consume real food. Consume foods that are natural and devoid of artificial food additives. Go for organic foods that has numerous benefits such as increased immunity and stress relief. Before eating processed foods, check the ingredient list for food colouring dyes. Avoid these foods as much as possible and choose foods coloured naturally. Artificial colours are typically found in highly processed foods rich in calories and sugar.

Food dyes cause cancer, immunological suppression, and hypersensitivity in humans. Remember that what we eat affects our cells, which affects our health and is an element of healthy life. Choose healthful, naturally coloured foods to eat for your health!