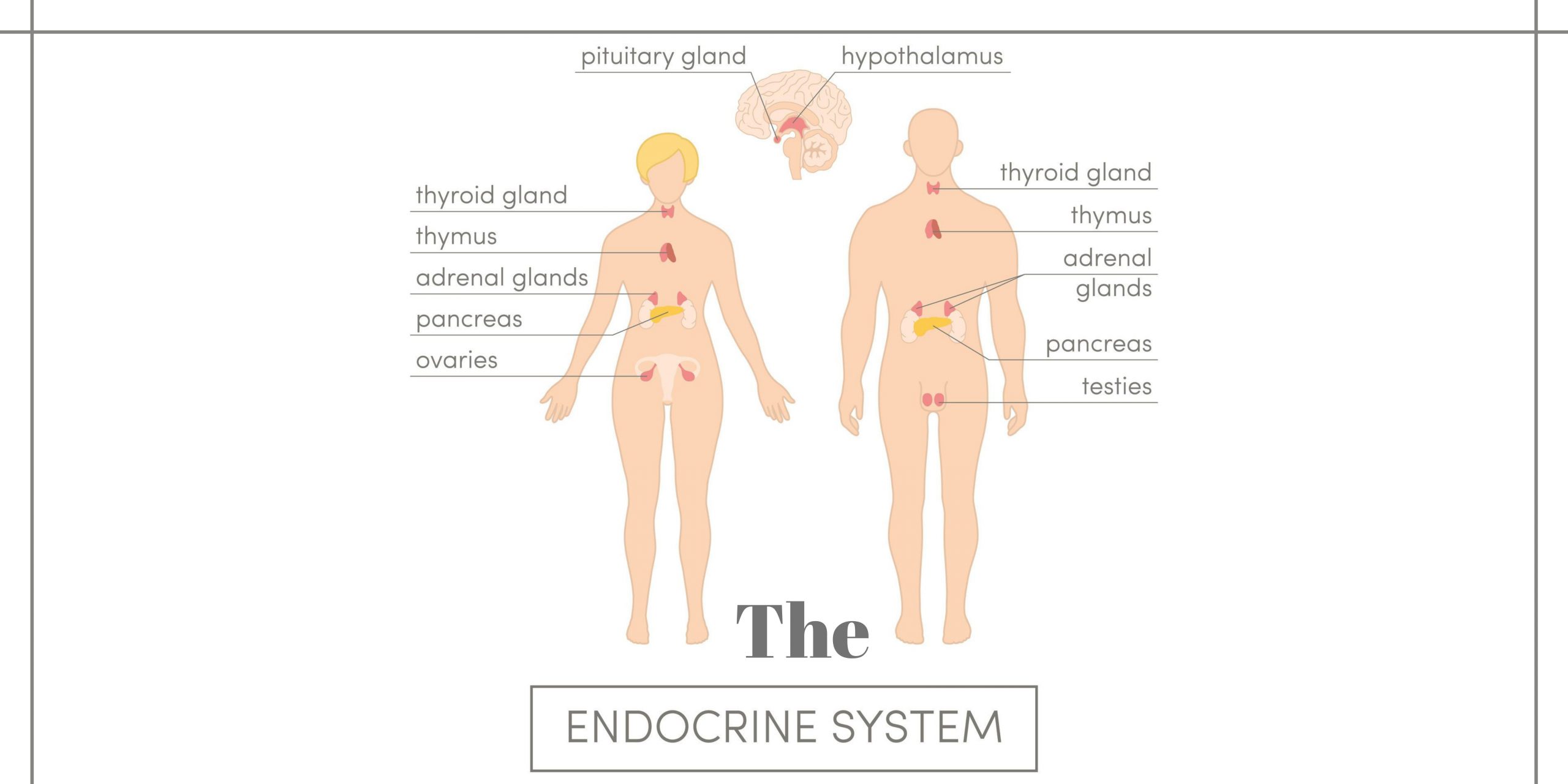 Learn All About Endocrine System!

The endocrine system is responsible for metabolism by breaking down and absorbing nutrients from food. It is a complicated network of glands and organs that assists in regulating several body activities. This is performed through the endocrine system’s secretion of hormones or chemical messengers. Because it acts similarly to the nervous system, it is critical in managing and regulating many of the body’s activities. Unlike the neurological system, which communicates through nerve impulses and neurotransmitters, the endocrine system communicates by chemical messengers known as hormones.

Hormones are substances that the endocrine system utilises to communicate with organs and tissues all across the body. The functions of hormones include reaching to their effector organs or tissue, which possesses receptors that identify and respond to the hormone when discharged into the circulation. The endocrine system relies on the kidneys, liver, and heart, all of which have additional endocrine roles. Aside from its primary role of removing waste from the circulation, the kidneys also create hormones that aid in producing red blood cells and metabolise or process other hormones for use in different body regions.

In the endocrine system, glands play an important role. There are a variety of hormones produced and released by the glands of the body that target different aspects of the body. Your reproductive organs, neck, brain, and other body areas are all home to glands. Some glands are the size of a grain of rice or a pea, making them very small.

At nearly six inches in length, the pancreas is the biggest gland. The hypothalamus, pituitary, thyroid, parathyroids, adrenals, pineal bodies, ovaries, and testes are primary hormone-producing glands. The endocrine system is responsible for producing hormones that regulate mood, growth, and development. The hypothalamus generates many hormones that govern the pituitary gland, despite the fact that some people do not consider it a gland. It also controls a variety of processes such as sleep-wake cycles, body temperature, and hunger. It also has the power to influence the activity of other endocrine glands.

Below the hypothalamus lies the pituitary gland. Its hormones impact growth and reproduction, and they can also control the actions of different endocrine glands. You may find the pineal gland in the centre of your brain, and it is essential for your circadian rhythms. Clock cycles, also known as circadian rhythms or circadian cycles, are part of the body’s natural sleep-wake cycle regulation system and occur about every 24 hours.

The endocrine system is responsible for releasing hormones into your blood circulation, which then transports them to various organs of your body. The thyroid gland is positioned in the front portion of the neck and plays a critical role in metabolic function. The parathyroid gland, which is also set in the front of the neck, is crucial for sustaining healthy calcium levels in your bones and body fluid. The thymus, which is placed in the upper torso, stays active until puberty and generates hormones that are necessary for the formation of T cells, a kind of white blood cell.

Each kidney is topped by an adrenal gland, which produces vital hormones for controlling activities, including hypertension, heartbeat, and anxiety reaction. The pancreas is a gland in your abdomen that regulates blood sugar levels, and it is placed behind your stomach. Hormone communication is facilitated by the endocrine system, which is comprised of glands throughout your body that produce hormones to facilitate this communication. They oversee each one of your body’s cells, organs, and functions.

The endocrine system is responsible for monitoring and regulating the amount of hormone released by each gland. Certain endocrine glands provide non-endocrine tasks as well. The ovaries and testes, for example, create hormones but also perform a non-endocrine role by creating eggs and sperm, respectively. Get lots of exercises, eat a balanced diet, try adapting to organic foods and increase your immunity, see your doctor regularly to maintain your endocrine system healthy, and pay attention to all elements of life to lead a healthy life. Before taking any supplements or herbal therapies, consult your doctor, and inform him or her of any family history of endocrine disorders, such as diabetes or thyroid issues.