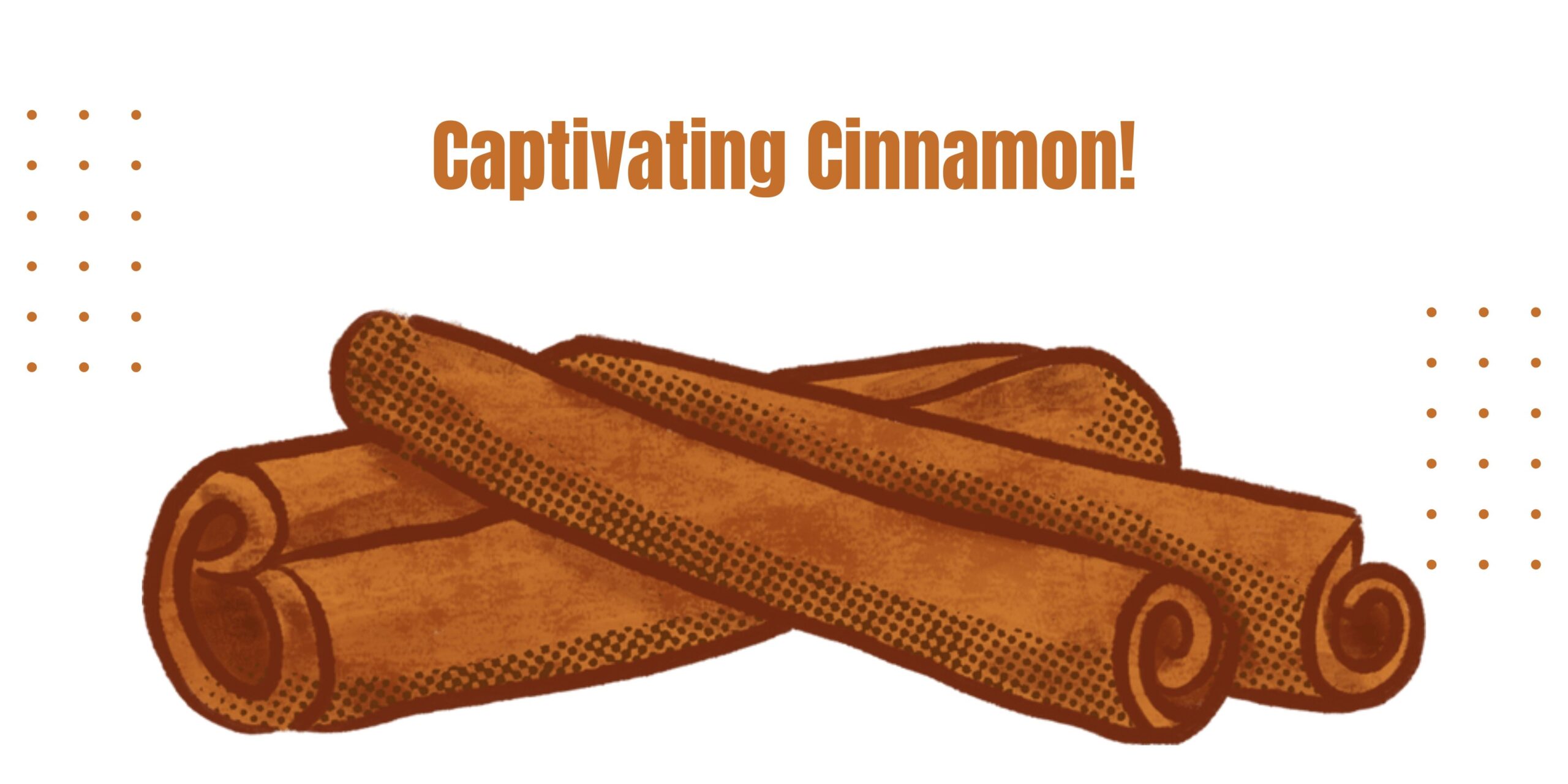 The benefits of cinnamon are fully elucidated in this post. Cinnamon is a spice that tastes very good. For thousands of years, people have recognised its therapeutic value. What people have known for years has now been proven by modern science.

Cinnamon is often used to flavour tomato rice, biriyani, chicken, mutton, toast, and lattes. But bark, flowers, fruits, leaves, and roots of the cinnamon tree have been used in traditional medicine for thousands of years. It is used to bake, cook, and add flavour to many foods.

Cinnamon is derived from the inner bark of trees known scientifically as Cinnamomum. Since the time of Ancient Egypt, it has been used as a food ingredient. It used to be considered a rare and expensive gift for kings.

Cinnamon is now cheap, easy to find in grocery stores and used in many foods and recipes. There are two different kinds of cinnamon.

1. Ceylon cinnamon is also referred to as “true” cinnamon.

2. Cassia cinnamon: This is the more common variety and what most people call “cinnamon.”

The bark and stems of cinnamon trees are used to make cinnamon. The inner bark is taken off, and the woody parts are removed. It dries into cinnamon sticks, which are long strips that curl into rolls. From these sticks, you can make cinnamon powder. Cinnamon has a unique smell and taste because of the oily part, which has a lot of cinnamaldehyde.

Having anti-inflammatory properties is one of the benefits of cinnamon. It’s crucial to have inflammation. It helps your body fight off infections and heal damaged cells. But inflammation that goes on for a long time and hurts your own tissues can be a problem. In this case, cinnamon could be helpful. Research shows that this spice and its antioxidants are very good at fighting inflammation.

Animal tests have shown that cinnamon can lower blood pressure. Insulin is a hormone that controls how and when your body uses energy. It is also needed for sugar to move from the bloodstream to the cells. The problem is that many people don’t react to insulin as they should.

Insulin resistance is a sign of severe conditions like metabolic syndrome and type 2 diabetes. The good news is that cinnamon can significantly cut insulin resistance, making it easier for this vital hormone to do its job.

It is well known that cinnamon can help lower blood sugar. Cinnamon could decrease blood sugar levels more than just making insulin less effective. Cinnamon lowers the amount of glucose that goes into your bloodstream after a meal. It does this by messing with many digestive enzymes, which slows down the breakdown of carbs in your digestive tract.

One of the chemicals in cinnamon can act on cells by acting like insulin. This helps your cells take in much more glucose at a much slower rate than insulin. There are many human studies showing that cinnamon helps people with diabetes. It can lower fasting blood sugar levels by 10–29%.

Reducing the risk of heart diseases is included in the benefits of cinnamon. People who eat cinnamon may be less likely to get heart disease, which is the leading cause of death worldwide. People with type 2 diabetes who eat 1 gramme, or about half a teaspoon, of cinnamon daily have better blood markers. It reduces “bad” LDL cholesterol and triglycerides while keeping “good” HDL cholesterol steady. Cinnamon consumption in excess might lead to health issues.

Animal tests have shown that cinnamon can help with Parkinson’s and Alzheimer’s disease. On the other hand, there isn’t enough research on people. Evidence from animal and laboratory studies suggests that cinnamon may help in the battle against cancer.

The antioxidant content is one of the benefits of cinnamon. Antioxidants safeguard your body from the damage caused by free radicals and oxidation. Polyphenols are one type of antioxidant found in cinnamon. In a study that looked at the antioxidant activity of several spices, cinnamon was the clear winner. It even beat out “superfoods” like garlic and oregano. Cinnamon is so strong that it can be used as a natural way to keep food fresh.

Cinnamaldehyde in cinnamon could help control tooth decay, infections, and bad breath. The antibacterial and antifungal properties ensure its effectiveness against both bacteria and fungi.

HIV is a virus that slowly makes your immune system weaker, which can lead to AIDS if you don’t get treatment. Cinnamon from the Cassia plant is thought to help fight HIV-1, the most familiar strain of the HIV virus in people.