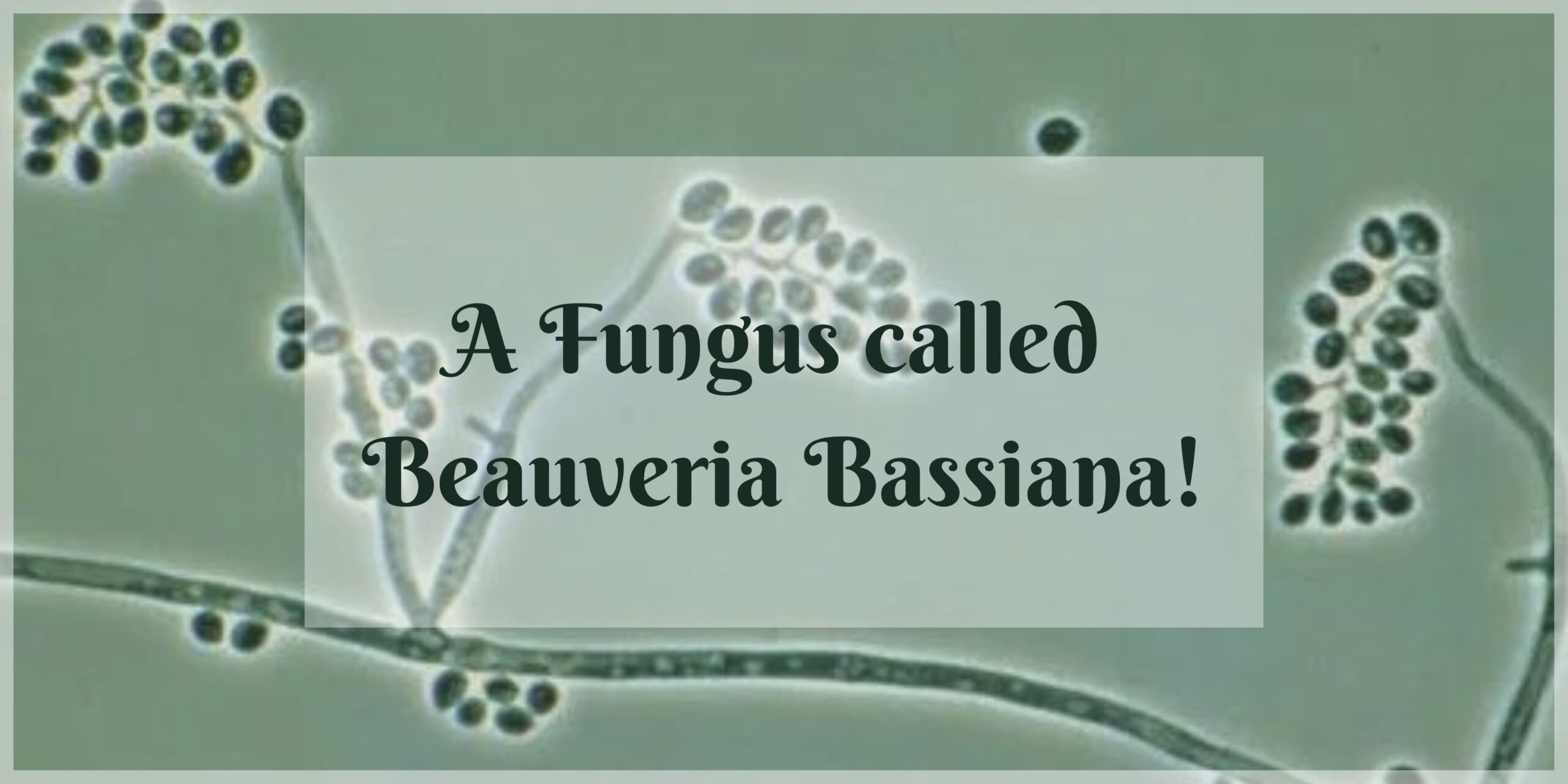 The benefits of Beauveria Bassiana are fully elucidated in this post. Beauveria bassiana, an entomopathogenic fungus, is responsible for the transmission of white muscardine disease in a wide range of insects, including grasshoppers, whiteflies, aphids, thrips, and some beetles. The host does not need to consume it, as with Nosema locustae; instead, the spores of B. bassiana must come into contact with a living host. After the fungus infects the insect that serves as the host, the fungus will rapidly develop inside the insect, taking resources from the host’s body and producing poisons in the process. After the host dies, the B. bassiana fungus envelopes the corpse in a layer of white mould, producing more infectious spores.

Because Beauveria bassiana grows naturally in soils worldwide, it is usually used to kill pests on the leaves. Many bugs that live in soil have developed a higher tolerance to it. Before applying anything to the soil, look thoroughly at the pest insect(s) to ensure you know what they are.

Being effective against bed bugs is one of the benefits of Beauveria Bassiana. Early study has demonstrated that spraying the fungus on cotton cloth is 100% efficient at killing bed bugs. It does work against bed bug colonies since infected bugs return to their homes with B. bassiana. The studied strain of B bassiana caused death to occur fast, between 3 and 5 days after exposure. In a subsequent investigation, a commercial preparation of B. bassiana killed more than 94% of pyrethroid-resistant bed bugs.

Beauveria bassiana is best used as a preventive measure instead of a treatment. Due to the time it takes for infections to spread, killing bugs takes a few days. The optimal approach to do this is to start foliar treatments at the start of the season, when the plants are first brought in, or on cuttings a long time before the pests show up. Even soakings are something to think about.

A few strains, like BBA 5653, are very dangerous to the larvae of the diamondback moth and only a few other types of caterpillars. Because several strains have a diverse host range, they should be regarded as nonselective biological insecticides. These should not be put on flowers that are visited by insects that spread pollen.

Beauveria bassiana spores are living things that are very sensitive to low humidity, high temperatures, and bad storage conditions. Before you use the spray, you should always look at the bag to see when it was made. Spores that are no longer alive cannot infect living things.

Other facts about Beauveria Bassiana

Cutting down mosquitos is one of the benefits of Beauveria Bassiana. As an insecticide, the spores are sprayed as an emulsified suspension or wettable powder on crops that have been damaged by insects. Also, the spores can be put on mosquito nets to cut down on the number of mosquitoes.

As a pesticide, the fungus is usually thought to be safe because it does not hurt people or other animals. But at least one case of B. bassiana infection in a person with a weak immune system has been reported. Also, the spores might make it hard to breathe.

One of the best things about Beauveria bassiana is that it can be used up until harvest time without harming the people who eat it. Before eating anything, you have found, you should always wash it. When working with B. bassiana products, paying attention to all the safety warnings on the product label is important. When using fungus-based products, it is best to wear protective clothing like long-sleeved shirts and pants, as well as a mask and goggles. Even though B. bassiana is thought to be a less dangerous pesticide, but this is still the case.