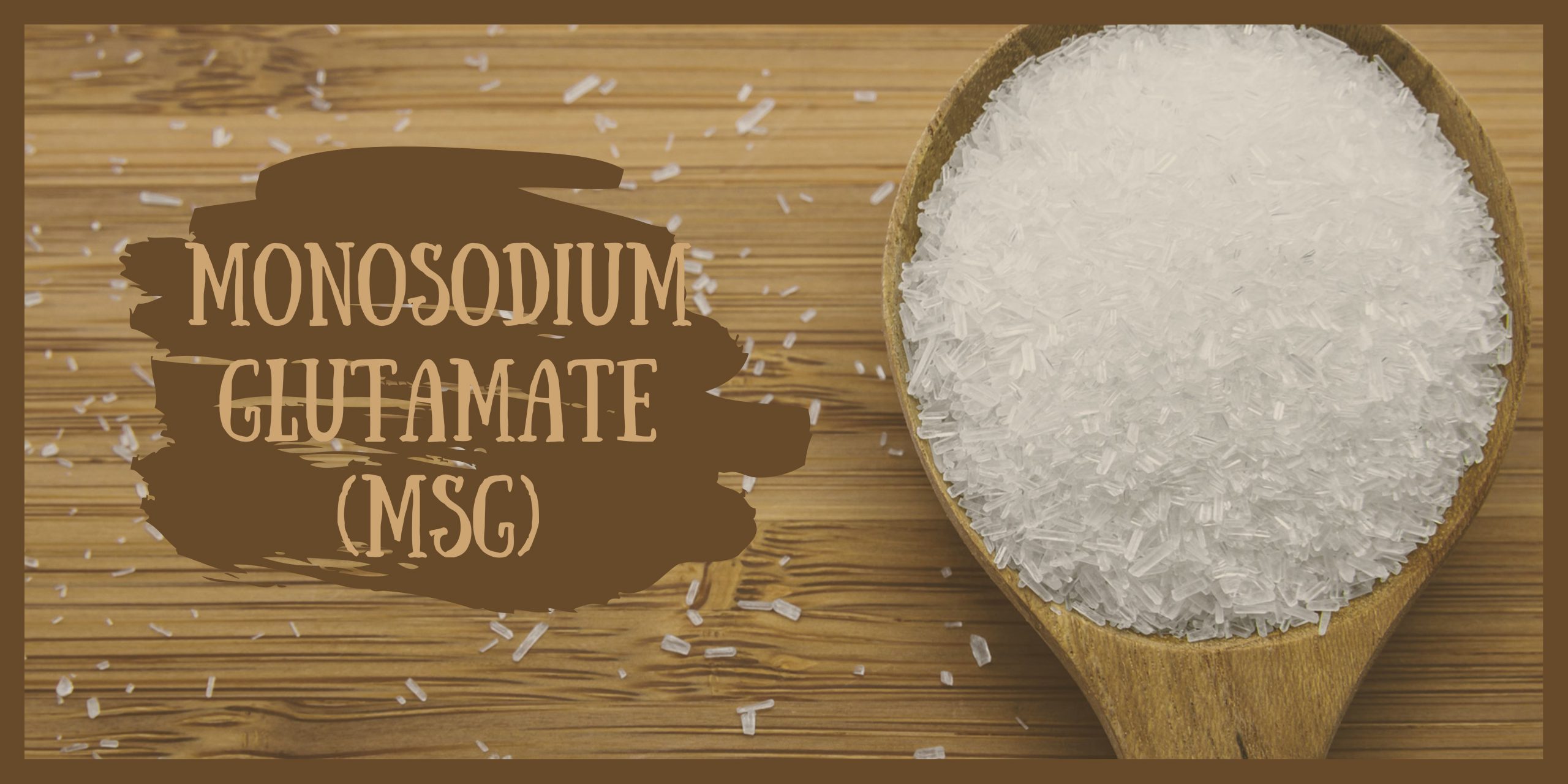 Monosodium Glutamate (MSG): Do You Need It?

Monosodium glutamate (MSG) in food is used as a taste enhancer. It is the sodium salt of glutamic acid and is sometimes meant as sodium glutamate. MSG in this glutamic acid form occurs naturally in a number of foods, such as tomatoes and cheese. MSG is a taste stimulator that is used in cooking. It is frequently used as an ingredient in Chinese cuisine, soups, tinned veggies, and processed meats. It is made from L-glutamic acid, a substance found commonly in a wide variety of foods.

L-glutamic acid is a non-essential amino acid, which means that the human body can synthesise it independently of food. MSG is a crystalline powder that is white in colour and odourless. It is commonly used as a flavouring ingredient similar to artificial food colors in food preparation which affects human health. It is referred to as E621 in the food business. It readily dissolves in water and separates into sodium and free glutamate. It is produced by the fermentation of carbohydrate sources such as sugar cane, molasses, and sugar beet.

An Ajinomoto Group founder, Dr Kikunae Ikeda, asked his wife during dinner in 1908 a question that would forever change the path of food history: What gave her vegetarian and tofu soup a delicious meaty flavour? Mrs Ikeda used dried seaweed called kombu or kelp to make her Japanese style dashi or soup. Dr Ikeda got to work right away. He recovered glutamic acid from his wife’s kombu soup by distilling and processing it. When he tasted the crystals, he detected a peculiar savoury flavour that he coined the term umami, derived from the Japanese term ‘umai’ (delicious) and it became the fifth basic taste. Dr Ikeda soon got a patent for a practical way of manufacturing umami: MSG (monosodium glutamate).

The Ajinomoto Group was founded the following year, after MSG was introduced to Japan. It was originally made by hydrolysing gluten to get wheat protein. In the 1930s, MSG was produced from soybeans. Sugar cane and allied crops were microbially fermented in the 1960s, comparable to wine, cheese and yoghurt to manufacture MSG. Nowadays, Monosodium Glutamate (MSG) in food is used as an important ingredient to boost sapidity.

There is no scientific difference between glutamic acid found in foods and MSG. This means your body can’t tell the difference between the two. MSG includes umami, the fifth flavour after sweet, sour, salty, and bitter. Monosodium Glutamate (MSG) in food is used as a vital substance in Asian cuisine, and it is included in many manufactured goods in the West. Fermentation has long been used to preserve and flavour foods. A modern approach uses microorganisms that transform feedstocks like sugarcane into food items to synthesise MSG (monosodium glutamate).

First, sugarcane glucose is transported to a fermentation tank with fermentative bacteria which is one of the benefits of bacteria. Bacteria feed on glucose and generate glutamic acid, which is neutralised to make MSG. Decolourising and filtering this solution yields a pure MSG solution. This pure solution is crystallised in a crystalliser and dried to form MSG. The entire process has little environmental effect since coproducts may be used as fertiliser to help produce other crops like sugarcane, generating a positive cycle.

The US FDA (Food and Drug Administration), ACS (American Chemical Society), and the Joint FAO/WHO Expert Committee on Food Additives have approved MSG as safe. The FDA has received reports of MSG-induced headaches and nausea. However, nobody proved MSG caused the negative effects. In the 1990s, the FDA asked the Federation of American Societies for Experimental Biology (FASEB) to look into MSG’s safety. FASEB reported MSG was safe. Recent research disproves most myths about MSG’s dangers. In certain circumstances, scientific findings conflict, necessitating further human investigations.

MSG was always considered hazardous, but new research shows Monosodium Glutamate (MSG) in food used in moderation is harmless. Still, don’t eat too much or consume it if you have an adverse reaction. MSG is a long-time food ingredient. The FDA has received several complaints of adverse reactions to MSG-containing foods. The MSG symptom complex includes palpitation, numbness, tingling or burning in the face, neck and other areas, headache, flushing, fatigue, queasiness, perspiring, chest pain, and, facial pressure or tightness. However, there is no conclusive evidence linking MSG to these complaints. Researchers admit that some people may have short-term responses to MSG. Mild symptoms normally do not require any treatment. The easiest way to avoid an allergic reaction is to avoid MSG-containing food and adapt to healthy organic foods which increases immunity.