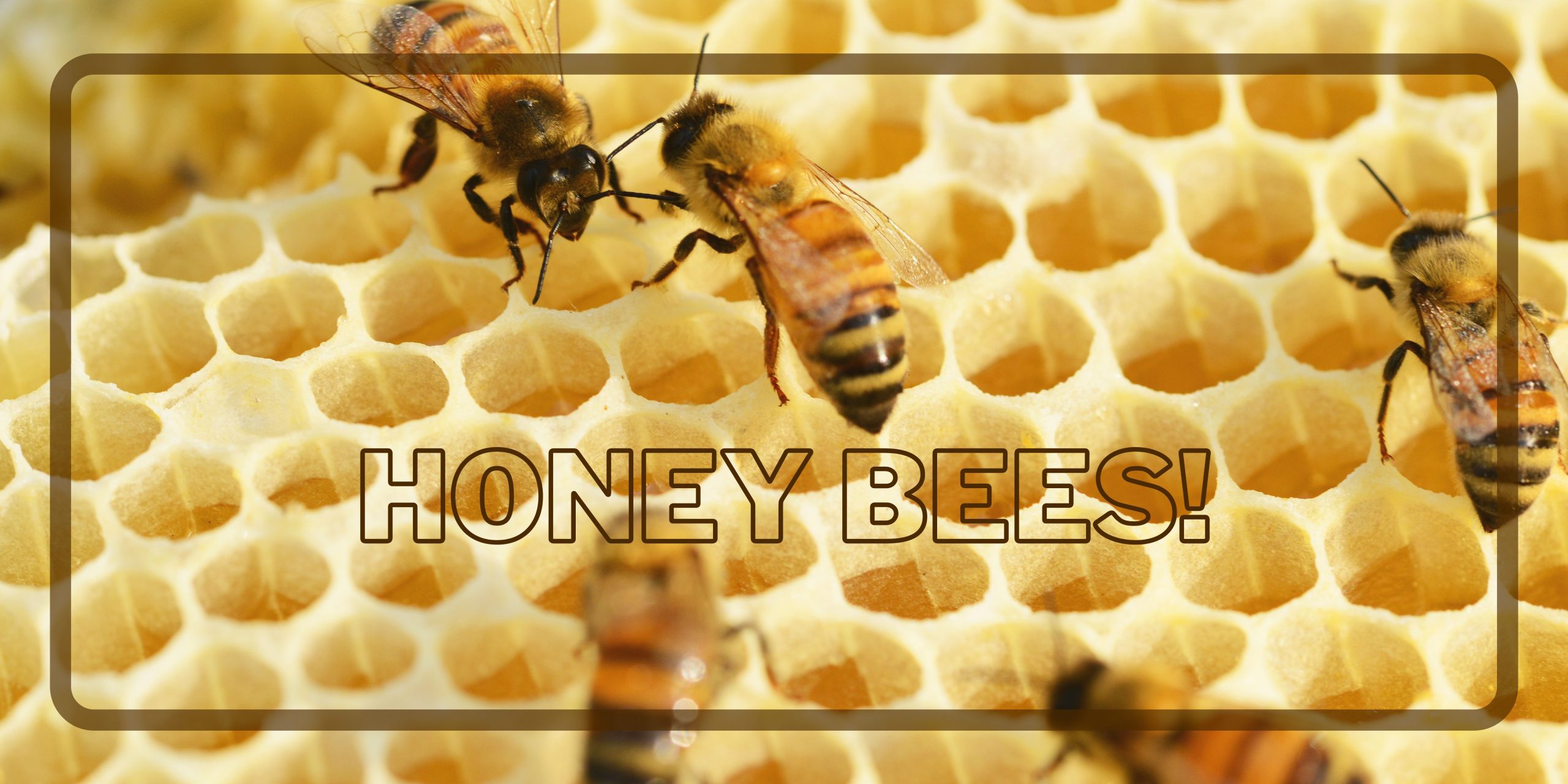 Awesome things you can learn from Honey Bees!

The types of honey bees and a bunch of intriguing facts about them will be found in this fascinating article. A honey bee sometimes spelt honeybee, is a eusocial buzzing creature belonging to the bee group ‘genus Apis’ species that are endemic to Eurasia. ‘Apis Mellifera’ is the scientific name for the honey bee. ‘Apis’ is an ancient term with Egyptian roots that is also connected to the Greek word for ‘swarm.’ ‘Mellifera’ is a Latin word that means “honey-bearing.”

Honey bees are notable for their wax-based perpetual colony nests, enormous colonies, and excess honey production and storage. This makes their hives a valued feeding target for a variety of species, including bears, hunter-gatherers, and honey badgers. There are only eight extant honey bee species, with a maximum of 43 subspecies, recognised now; previously, between seven and eleven species were recognised. Honey bees account for only a small proportion of the over 20,000 species of bees known.

The general types of honey bees are the male, female, queen and worker bees. Stinging is only possible by female honey bees as males or drones cannot sting. If you get stung, it is almost certainly going to be by one of the worker bees. There are queen honey bees that sting, but they tend to stay close to the hive, making it extremely unlikely that they will sting someone intruding on their territory. Within 15 minutes of removing the queen honey bee from the hive, the remainder of the colony will be aware of it.

According to some estimates, a normal honey bee colony may have up to 50,000 workers. There are queen honey bees that are roughly double the length of a worker honey bee, and while establishing her colony, a honey bee queen may lay between 2000 and 3000 eggs every day. Workers raised in the spring may only survive 6 or 7 weeks, and those reared in the fall may only live 4–6 months, but the honey bee queen should live at least 2 years, and it may even live 3 or 4 years. On the other hand, drones live for an average of 55 days.

To acquire a pound of honey, bees must fly 55,000 miles and visit around 2 million flowers which lead to people finding ways to attract honey bees to aid pollination. A lot of energy is needed by honey bees as there are around 12,000 beats per minute in the honey bee’s wingbeats when it flies at a maximum speed of 15mph. Certain types of honey bees can travel up to 13.5 kilometres on a foraging trip, which is considerably further than the average 1–6 km range. It takes a honey bee’s lifetime to produce around one-twelfth of a teaspoon of honey.

Honey bee antennae are extremely sensitive and crucial for taste, and Honey bees, like other bee species, are thought to have descended from wasps. According to recent research, bees place a high value on scent and are better at picking up novel scents in the morning. Honeycombs’ hexagonal form allows bees to utilise beeswax to its fullest potential and prevents waste. Modern people value honey bee wax because it may be used to make candles, soap, lip balms, and other cosmetics.

The honeybee is the only bug that generates food that humans consume, and that is honey. All types of honey bees taste anything using their tongue, front foot, antennae, and jaw. Honey bees normally feed on nectar and pollen, but they will consume bug secretion in times of food scarcity. Plums and grapes, for example, are among the fruits they are known to consume in moderation.

The “Honey Bee Dance” is a honey bee’s way of letting her sisters know where the best food and water sources are, as well as the site of a new hive, and it is also known as “Waggle Dance”. Honey bees, like all other bees, are red colourblind. On the other hand, red flowers may attract them because of their ability to detect UV patterns. There are three simple eyes on top of the honey bee’s head and two complex eyes with multiple hexagonal facets, as is the case with other varieties of bees. So, totally honey bees have five eyes, and they are hairy. After man, the honey bee is one of the most researched organisms on the planet as they play an important role in farming.