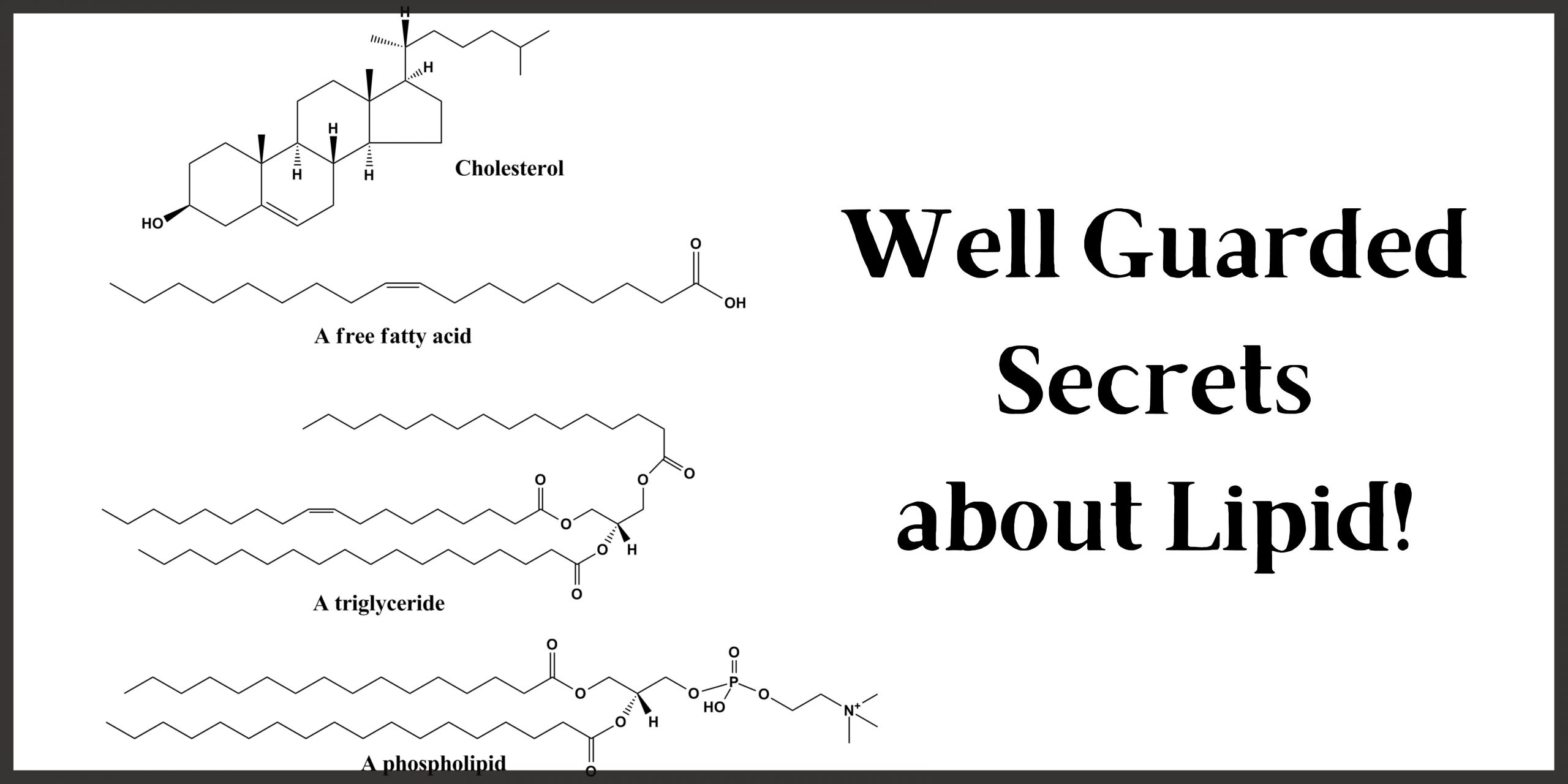 The classifications of lipids and their importance and functions are discussed clearly in this post. Lipids are substances made up of fatty acids or fatty acid by-products that are not soluble in water instead soluble in organic solvents such as waxes, steroids, and natural oils. These molecules can be generated in the human body’s liver and can be found in a variety of foods such as cheese, whole milk, oil, fried dishes, butter, and even some red meats. Lipids are a class of organic substances that are made up of fats and oils, among other things. The enzyme lipase is responsible for the breakdown of lipids into fatty acids and glycerol, which is aided by bile produced in the liver. Lipid metabolism is the process by which fatty acids are oxidised in order to provide energy for the production of new lipids from small molecules. Because glucose products are transformed into lipids, the metabolism of lipids is closely connected with the metabolism of carbohydrates.

A variety of primarily nonpolar compounds are included in the classifications of lipids. Each of these molecules has a significant amount of energy and is important for a variety of processes in the human body. The following are some of the most significant properties of Lipids. Lipids are nonpolar molecules that are oily or greasy in nature and are stored in the body’s adipose tissue. A diverse category of substances consisting primarily of hydrocarbon chains, lipids can be divided into two categories: lipids and fats. Lipids are organic compounds that are high in energy and supply energy for a variety of biological functions. When it comes to chemicals, lipids are a class distinguished by their solubility in non-polar solvents and their lack of solubility in water. Known as the cell membrane, lipids play an important role in biological systems because they serve to separate cells from their external environment by forming a mechanical barrier.

Due to the fact that they constitute a structural element of the cell membrane, lipids serve a vital role in our bodies. They provide energy, help manufacture hormones that function as a chemical messenger in our bodies, and assist in the efficient digestion and assimilation of food. They are a nutritious component of our food if consumed in sufficient quantities, and they also perform a crucial function in signalling. Classifications of lipids are composed of a varied set of chemicals that are primarily nonpolar in their natural state. The small intestine is responsible for the digestion and absorption of medium-chain triglycerides with 8-12 carbons. Because lipids are insoluble in water, they are transported to the bloodstream via lipoproteins, which are water-soluble and capable of transporting lipids throughout the body. Despite the fact that they are essential to your health, they can also contribute to disease. Additionally, elevated lipid levels are connected with a heightened risk of developing hypertension, diabetes, and stroke.