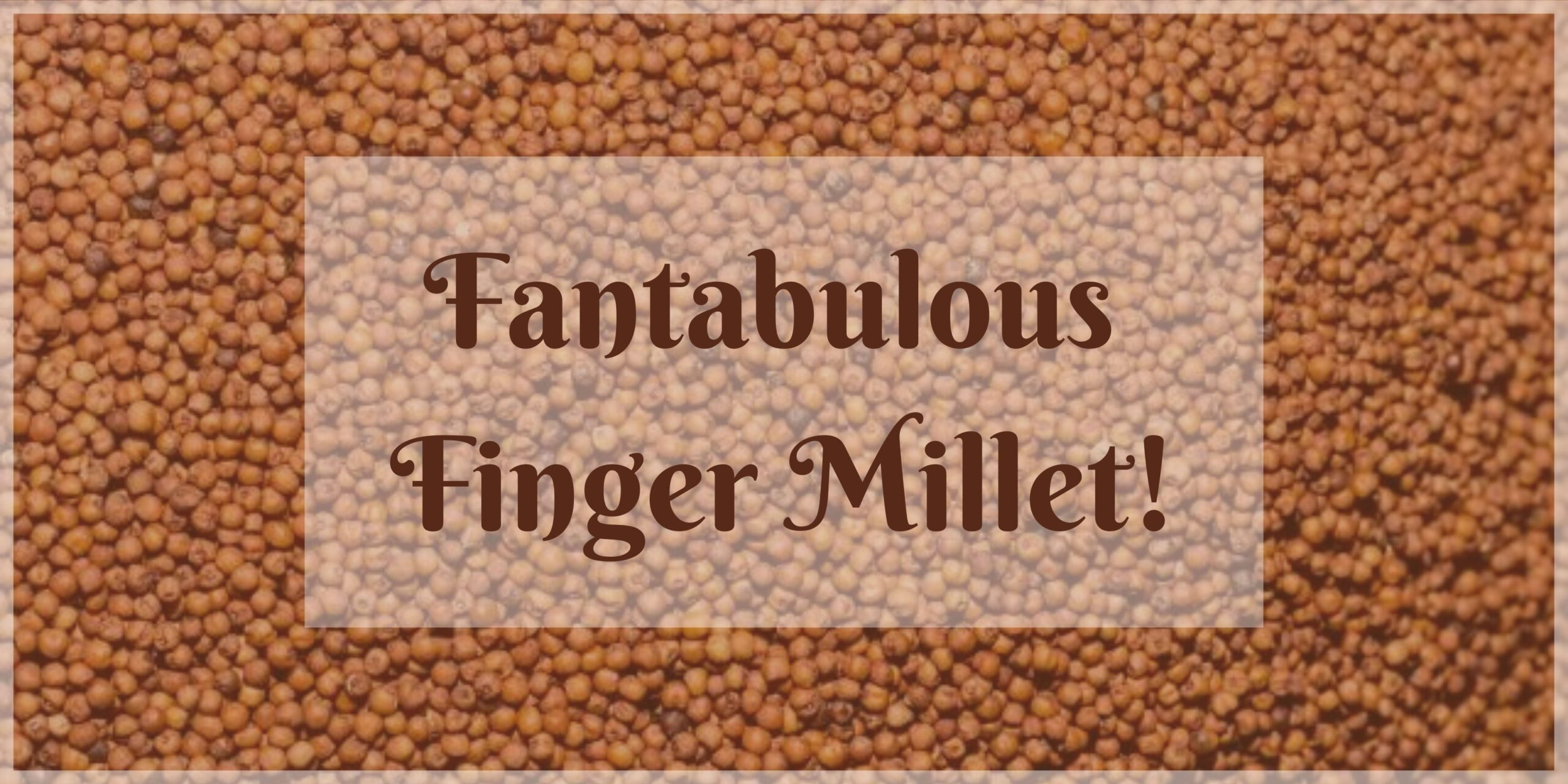 The benefits of finger millet are completely elaborated in this post. Ragi is the popular name for Finger Millet. Due to its outstanding nutritional value, it has become a cornerstone in most Indian households’ diets. Its value cannot be comprehended until it is taken consistently.

Finger millet was once considered the cuisine of the poor but is now welcomed by city dwellers. The millet value addition technologies have contributed significantly to bringing ragi back to our table. Compared to other millets, finger millets are easier to cultivate and process, which has led to their rising popularity among farmers. Each millet has its own set of advantages.

Controlling diabetes is one of the benefits of finger millet. Diabetes incidence is increasing rapidly in India and around the world. Diabetes is currently a Global Emergency. Finger Millet assists in regulating blood sugar levels. It has a low glycemic index, which promotes slow digestion and avoids a surge in our body’s blood sugar levels.

Finger millet has a good amino acid profile, which allows it to operate as a relaxant. Therefore, constant consumption of finger millet can aid in treating mental health disorders such as insomnia, depression, and anxiety.

The demand for gluten-free meals continues to rise. Finger millet is gluten-free, making it a suitable choice for individuals with celiac disease.

Niacin is abundant in finger millet and plays a crucial involvement in greater than 400 enzyme processes. Niacin is essential for maintaining healthy blood, skin, and organs. Because niacin is such a critical vitamin, it is commonly provided as a supplement to the diet.

Assisting weight loss is included in the benefits of finger millet. Globally, obesity is expanding exponentially, with most instances occurring in urban settings instead of rural ones. Finger Millet contains little natural fat (1.9 g), making it excellent for weight loss. The most particular ingredient is tryptophan, an amino acid that aids regulate body weight by suppressing appetite. Generally, tryptophan is utilised in the biosynthesis of protein. Since the pace of digestion is sluggish, it prevents us from consuming excess calories.

Despite the numerous health properties of Finger Millet, it has not been incorporated into the diet. The significance of finger millet is undeniable in Southern India, where it has become a staple food.

Finger Millet promotes a healthy pregnancy by increasing milk production and reducing stress and anxiety. The high mineral and nutrient content nourishes both mother and child throughout pregnancy. It aids in developing immunity and provides more energy to be active. As it is rich in iron, calcium, and amino acids, it also aids in the process of milk production.

Promoting healthy bones and teeth is one of the benefits of finger millet. Calcium levels in Finger Millet are approximately 364 mg per 100 g. Compared to milk, it has three times as much calcium. Calcium is necessary for keeping healthy teeth and bones. It benefits developing youngsters and elderly individuals who may be in danger of osteoporosis.

In India, iron deficiency and anaemia are prevalent among children and adolescents. Finger Millet is a natural source of iron that can treat this issue and positively affect haemoglobin levels.

Finger Millet is adaptable in both the agricultural field and the cuisine. You must embrace and incorporate this grain into your regular diet to maintain good health. Make a move in that direction and prepare some meals, and you will undoubtedly enjoy it.