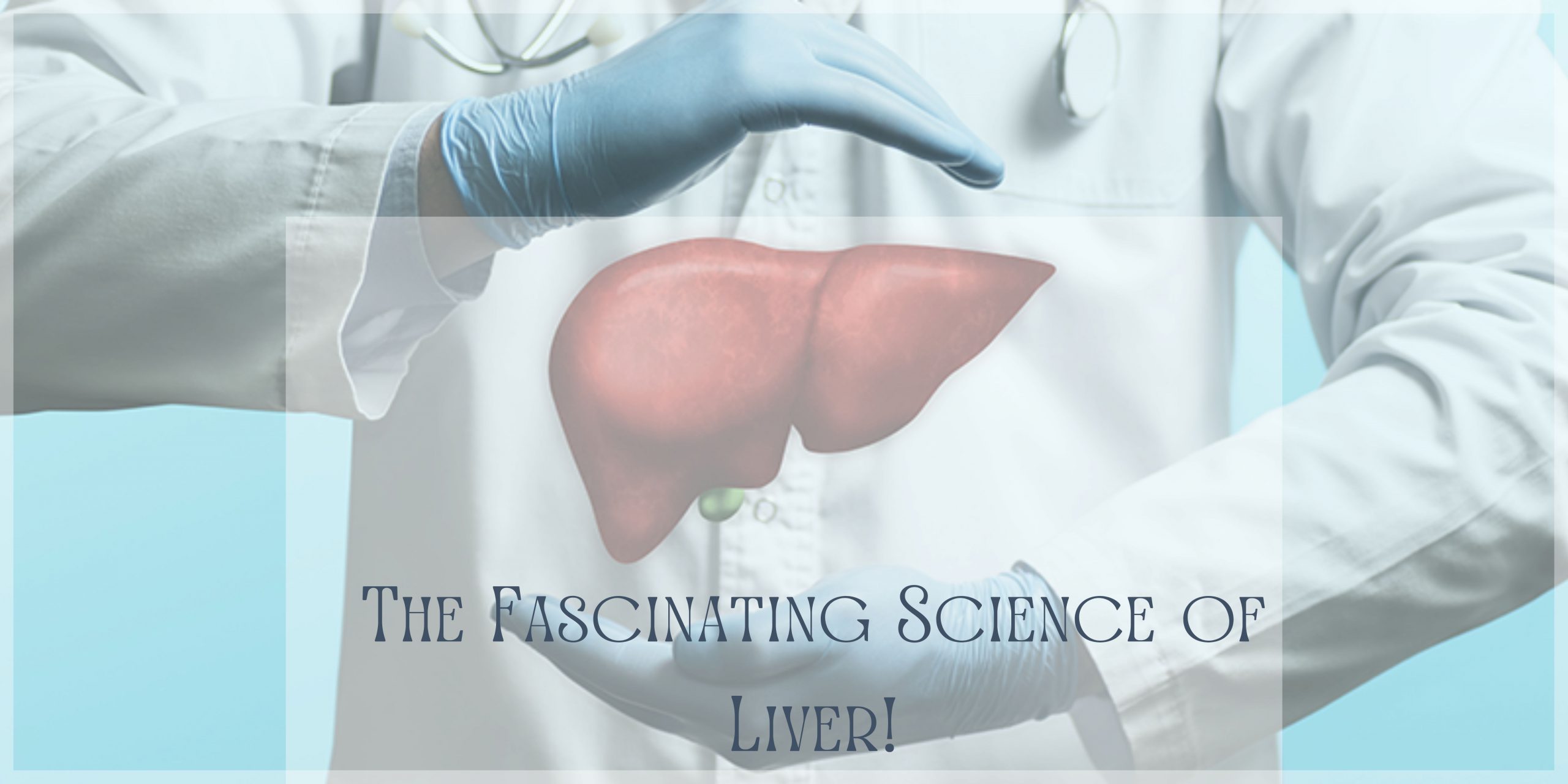 The Fascinating Science of Liver

Functions of the liver with its importance and diseases have been explored in this piece of article. You have a lot of critical activities in your liver, which is why it’s referred to as a “500-function organ.” There are only vertebrates with a liver, and it conducts a wide range of vital biological tasks, including detoxification and the production of important proteins and biochemicals for metabolism and development. Under the diaphragm, in the right upper quartern of the belly, is where the liver may be found in humans. It also regulates glycogen storage, decomposes red blood cells, and produces hormones as part of metabolism. Bile, an alkaline fluid that contains cholesterol and bile acids, is produced by the liver as an aid in the digestion of fat. The gallbladder, a pouch that lies immediately below your liver, stores the liver’s generated bile for transport to your small intestine, where it is used for digesting.

There are two distinct lobes of the liver that are both reddish-brown and wedge-shaped. The average human liver weighs around 1.5 kilogrammes and is about 15 centimetres in width. The conventional reference ranges for men and women are 970–1,860 g and 600–1,770 g, respectively, due to the wide diversity of individual sizes. Functions of the liver comprise digestion which is the process of breaking down and plays a role of importance in assimilating nutrients obtained from dietary sources. For the body’s capacity to stop bleeding and clot blood, vitamin K is stored in your liver, which is where it is utilised. You need Vitamin A which has many benefits including good vision, Vitamin B12 for development and growth in every cell of the body, and Vitamin D for the absorption of essential minerals from the food you eat. Essential proteins and enzymes are used by the liver to guarantee that vital bodily processes are carried out. Some people are born with liver disease, but it can also be caused by other things that harm the liver like obesity viruses, and alcohol.

Small and complex chemicals that are essential for regular bodily processes are synthesised and broken down in the liver’s highly specialised hepatocyte tissue, which regulates several high-volume metabolic activities. Functions of the liver include filtration to remove impurities from the blood and to break down potentially toxic compounds. In the body, the waste products are expelled in the bile or blood. Toxic chemicals are excreted from the body through the faeces after being broken down into bile. The kidneys remove the waste products from the blood and excrete them in the form of urea, which is excreted in the urine. It is the biggest gland and the heftiest internal body part in the human body at the same time. In certain cases, liver disease may not reveal itself in the form of observable signs and symptoms. If you have liver disease, you may notice the following signs and symptoms: a propensity to bruise frequently, Urine colour is dark. Jaundice is characterised by yellowish skin and eyes, swelling and discomfort in the abdomen, the colour of the stool is pale, vomiting or nausea, legs and ankles are swollen, Chronic exhaustion, Itchy skin and a loss of appetite.

Cirrhosis, a scarring of the liver, can progress to organ failure, a life-threatening illness, over time. It may also cause diarrhea. However, early therapy may allow the liver to recuperate and mend itself. Vitamins and minerals are synthesised, stored, and released into the blood by the liver. Vitamins extract essential nutrients from the food we eat. For regular growth, the creation of hormones which has many important functions, genetic materials, strong red blood cells, and the neurological system, these components are required. Despite the fact that vitamins don’t provide us with energy, they are critical to our overall health and well-being. Iron and copper are stored in the liver and released into the blood when a deficit arises. Functions of the liver and its importance lie in encompassing metabolism and detoxification in which the liver’s job is to eliminate toxins from the blood before they can reach the digestive tract, such as medications, alcohol, and even foreign objects. A lack of liver function cannot be compensated for in the long run, however, short-term liver dialysis treatments can be employed.