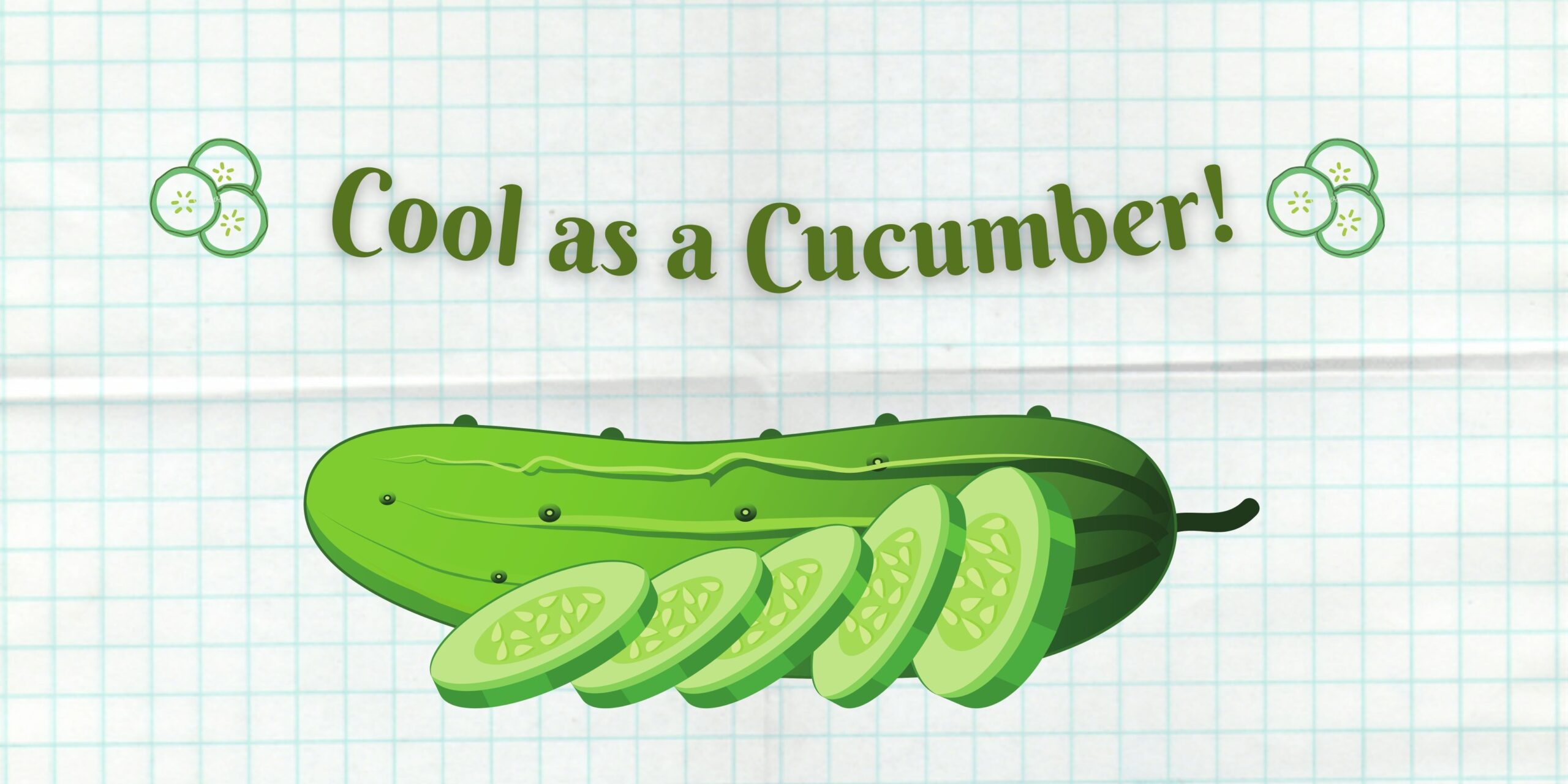 The benefits of cucumber are elucidated in this post. Cucumbers are almost always in salads. Cucumber comes from the “Cucurbitaceae” family, which includes squash, pumpkins, and watermelons. So, cucumber is often called a fruit and a vegetable.

Cucumbers are long and thin and come in a wide range of colours and shapes. They are very refreshing. The aldehydes give them a unique, mild taste and smell like a melon. “Cucurbitacins” are what give cucumber skin its mildly bitter taste.

Almost every part of a cucumber is water. They are very good at getting rid of waste and keeping you hydrated. Cucumbers are full of phytonutrients and vitamin K and are a great way to get them. Also, they have a lot of pantothenic acid and molybdenum in them. They have a lot of potassium, copper, vitamin B1, vitamin C, magnesium, phosphorus, and manganese.

The calorie count of cucumbers is minimal, but they pack a nutritional punch because of their abundance of beneficial nutrients. The following can be found in a raw, unpeeled cucumber that weighs 300 grammes. (RDI – Recommended Daily Intake)

A usual serving size is roughly a third of a cucumber, so you’d only get around a third of the nutrients listed above.

Wrinkles can be avoided by eating a cucumber every day. The effects they have on the epidermis are nothing short of remarkable. Cucumber juice has a rejuvenating effect on the skin when applied topically. Cucumber’s anti-inflammatory effects make our skin fairer and less prone to tanning. In addition, it diminishes the appearance of fine lines and wrinkles.

Aiding digestion is one of the benefits of cucumber. Our stomachs feel refreshed after eating a cucumber. Cucumbers provide soluble fibre, which helps to regulate digestion. Moreover, the high-water content in cucumber softens stools, helps avoid constipation, and maintains regular bowel movements.

The high fibre content of cucumbers has been shown to reduce the risk of colon cancer. Cucumbers also contain an anti-cancer compound called cucurbitacin. Antioxidants like flavonoids and tannins prevent the formation of free radicals, which can cause cell damage and, ultimately, illness. Antioxidants are plentiful in cucumbers.

Placing thin slices of cucumber on the eyelids for around ten minutes might help relax the eyes and minimise puffiness around the eyes. Cucumbers have phytochemicals that kill the bacteria that produce bad breath in the mouth.

Cucumbers are low in calories and composed mostly of water (96 percent, to be exact). For every 100 grammes, there are just 15.4 calories in cucumber. Cucumbers are helpful for dieting because of their high-water content and low-calorie count.

Cucumbers are not only a great complement to salads, sandwiches, and side dishes because of their crisp, refreshing flavour, but they may also be substituted for other calorie-heavier items. Furthermore, cucumbers may aid in weight loss due to their high water content.

Regulating blood pressure is included in the benefits of cucumber. Cucumbers are high in beneficial nutrients like potassium and magnesium and provide significant amounts of fibre. These nutrients are well-known for their ability to lower blood pressure, reducing the danger of developing heart problems. Consuming cucumber juice regularly effectively lowers blood pressure in elderly adults with hypertension.

Several studies have demonstrated that eating cucumbers can help control diabetes symptoms by reducing blood sugar levels. The effects of several plants on glucose levels in the blood were studied in a single animal study. Cucumbers have been shown to reduce and maintain normal blood sugar levels successfully.

Because of their ability to lower blood sugar, cucumbers can have a role in treating and preventing diabetes mellitus.

Hydration and detoxification are the benefits of cucumber. Because of their high-water content, cucumbers make for a great snack.

You cannot survive without water, as it serves several important purposes in your body. It is critical in controlling temperature, moving waste and nutrients, and keeping everything in check regarding nutrition. Cucumbers are a good food option for satisfying our nutritional needs because of their high percentage of water. This is an excellent aid when we lose fluids quickly in the hot summer months. In addition to its other uses, cucumber helps us beat the heat of summer.

Cucumber and mint are two of the most beneficial ingredients for a detox drink, which help the body flush out impurities and stay hydrated.

Cucumbers have high levels of the mineral silica, which promotes healthy hair and nails. They aid in the development of stronger nails and protect against brittleness.